Little did television audiences realize that these four teenagers would become one of the most successful Irish bands of all time. 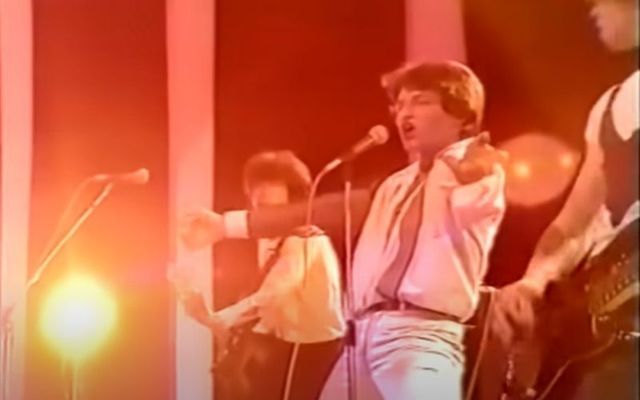 Before they became the huge success they are today, Irish band U2 first performed on television as teenagers over forty years ago.

If you switched on your television in 1978 to the RTÉ young people's show "Youngline", you might have caught the performance by a band of four young teenagers dancing erratically on a studio stage.

Little would you know at the time that you were watching the band U2,  who would go on to become one of Ireland's biggest and most successful international acts.

The band was first formed in 1976 while the members were still in school and incredibly within four years they signed up with a record label and released their debut album.

The band went through a few name changes, from being called "The Feedback" to "The Hype" before settling with the name U2.

During the same month as their television debut, they won a talent contest in Limerick. The prize included of £500 and a recording session for a demo that would be heard by the record label CBS Ireland.

This was a significant moment for the band and escalated them forward in their career path.

Out of the four members of the rock band, their lead singer Bono (whose real name is Paul Hewson)is probably the most famous. Watching their television performance, you can see the raw talent in all the members, but especially in Bono who dances unconsciously and with an energy that fills the studio.

Today Bono lives in Dalkey, Dublin with his childhood sweetheart  Alison Hewson and they have four children together.