Bono impersonator Pavel Sfera says he frequently gets stopped in the street by U2 fans who think he's really the Dublin band's famous frontman. 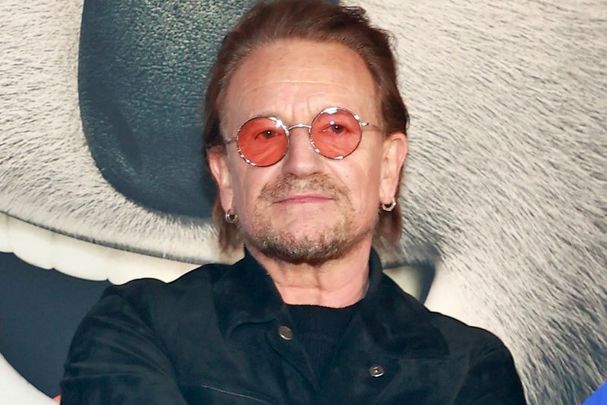 Pavel Sfera, who lives in California, makes a living impersonating U2 frontman Bono.

Sfera says frequently gets stopped in the street by U2 fans who think he is the band's frontman.

"I get the looks no matter where I am," he said.

Sfera was even hired to fill in for Bono during a photoshoot for Vogue magazine.

"They [Vogue] called me up out of the blue and said we're doing a photoshoot for Bono and we need you to come in if that's cool with you," Sfera told Sean Moncrieff on Newstalk recently.

"I said, just tell me when and where."

He is also the lead singer in a U2 tribute band.

Like Bono, Sfera is passionate about philanthropy work. He recently spent time working in Romania with Ukrainian refugees, saying: "I bought a one-way ticket, I thought I was going to die there".

He added: "I love the music, I do love U2. And then the huge, huge charitable contributions he's brought to the world made it even that much more lovable."

He also told Newstalk that being mistaken for Bono could be especially difficult when people approach him to tell him about loved ones who were huge U2 fans who have passed away.

He said: "I'm a poet - above everything in my life, I want to connect with people and so when I get these stories that people have lost their mum or their dad I can't break character, I can't say 'look, I'm not who you think I am' so you know what I do? I give them as much humanity as possible."

He said in those moments he neither confirms nor denies that he's Bono. When people approach him to say they're massive U2 fans, he simply replies "me too!"

In an Instagram post, Sfera said: "What an odd life I've found myself in doing the Bono impersonation work. It has opened extraordinary doors for me by way of meeting people and sharing stories. Sometimes over coffee or a meal and oftentimes just in passing.

"Always a point to be gracious and kind. People love Bono plenty. For a brief moment, we may share a mutual affection for U2 and what Bono's brought to the world."

Despite their uncanny resemblance, Sfera has yet to meet Bono.

"I'd love to meet him," Sfera admits, "be with his family, maybe have a meal, have conversations, not necessarily about what we're doing, other than maybe some humanitarian stuff, and conversations about family."