Liam Neeson's "Honest Thief" and "Unknown" are among the top-streamed films on services including Apple TV and Netflix in recent days. 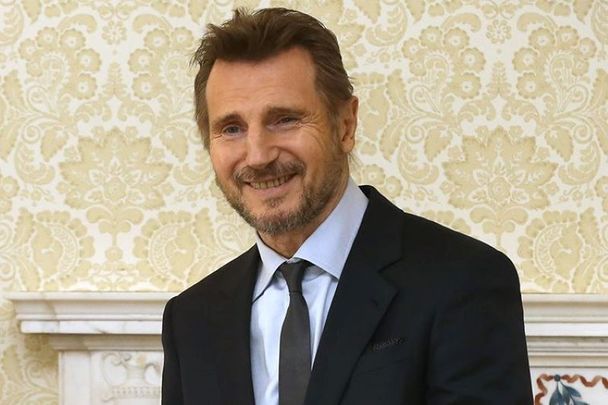 Liam Neeson's "Honest Thief" and "Unknown" are among the top-streamed movies in recent days. RollingNews.ie

Happy new year to Liam Neeson! Two of the Irish actor's films - “Honest Thief” and "Unknown" - are enjoying a surge in popularity across streaming platforms in recent days.

According to IndieWire, Neeson’s 2020 film “Honest Thief” is the top-streamed offering on Apple TV as of January 4.

A synopsis from Briarcliffe Entertainment for "Honest Thief" reads: "Meticulous thief Tom Carter (Liam Neeson) has stolen $9 million from small-town banks while keeping his identity a secret. But after he falls in love with the bubbly Annie (Kate Walsh), Tom decides to come clean about his criminal past, only to be double-crossed by two ruthless FBI agents.

"Packed with action, 'Honest Thief' is a tale of redemption and one man's mission to make things right for the sake of love."

Neeson stars alongside Kate Walsh, Jai Courtney, Jeffrey Donovan, Anthony Ramos, and Robert Patrick in the thriller that was released in theaters in the US in October 2020. As of December 24, 2020, “Honest Thief” had grossed $29.3 million worldwide.

You can watch the trailer for “Honest Thief” here:

Elsewhere, Neeson’s 2011 flick "Unknown," which only recently became available on Netflix in the US, was the streaming platform's most-viewed offering as of January 4.

According to Warner Brothers, “Unknown” follows Dr. Martin Harris (Neeson), who awakens after a car accident in Berlin to discover that his wife (January Jones) suddenly doesn't recognize him and another man (Aidan Quinn) has assumed his identity.

"Ignored by disbelieving authorities and hunted by mysterious assassins, he finds himself alone, tired, and on the run. Aided by an unlikely ally (Diane Kruger), Martin plunges headlong into a deadly mystery that will force him to question his sanity, his identity, and just how far he's willing to go to uncover the truth."

“Unknown,” adapted from the Didier van Cauwelaert novel “Out of My Head,” was directed by Jaume Collet-Serra. It first arrived in movie theaters in February 2011 and earned $136.1 million worldwide.

You can watch the trailer for “Unknown” here:

You can stream Liam Neeson's "Unknown" on Netflix here.