Neeson's newest movie is a white knuckle thriller that does what all of his lone man-seeking-revenge films consistently do, entertain. 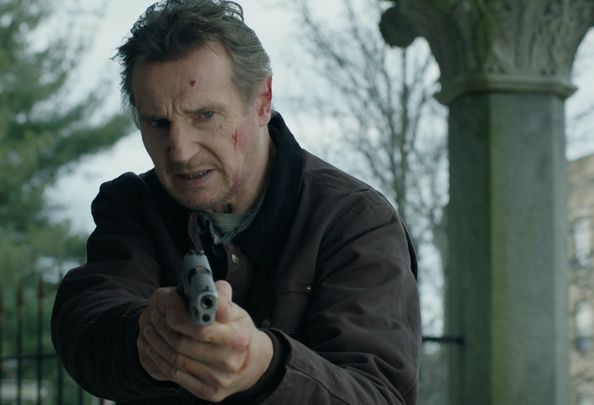 Liam Neeson is back in 'Honest Thief,' a fast-paced new thriller that does what all of his lone man-seeking-revenge films consistently do, entertain the hell out of us, and explode the box office.

In 'Honest Thief' the big man from Ballymena plays a former marine who robs banks so successfully that he's become known as the In and Out Bandit, a name that his low key character actually detests.

Playing a one-man (of a certain age) crime wave, his heists are performed so seamlessly you can barely tell how he did it. But of course, these are the kind of slick bank job that only happens in movies, because no passing cops ever hear his gelignite blowing up the vaults, and no one's around on the streets when he makes his unseen getaways.

'Honest Thief' knows what it is in other words, a white knuckle thriller that asks that you don't pay too much attention to the details. The film opens with Neeson, 68, as Tom Carter meeting Kate Walsh, 52, playing Annie, a woman who manages a storage unit for whom he feels an immediate attraction. 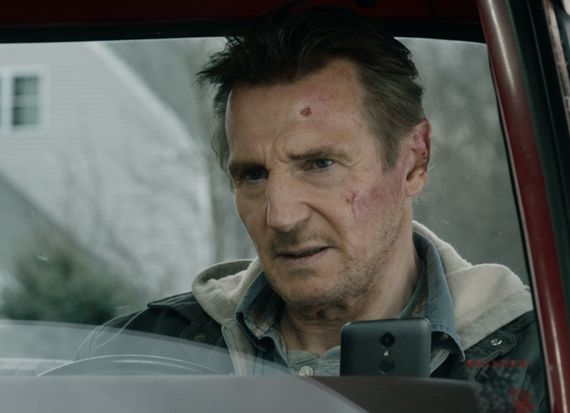 Annie brings out a sweeter side of him he has long neglected and before she knows it (because he doesn't tell her about his double life as a bank robber) he wants to go straight.

In exchange for clearing his slate and his name he calls the FBI to confess to his bank jobs in the hope he'll get a short sentence and be reunited with his love because of course, he has kept every dollar of the nine million dollars that he has stolen as a career criminal. 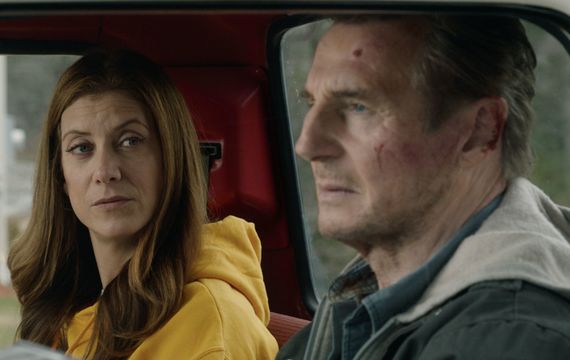 The only unknown is Annie. How will she react to the news the man she's fallen for is actually a skilled criminal? Will she immediately reject him, wondering why she keeps picking the wrong kind of man? Or will she see that he is finally confessing to the error of his ways in the hope of protecting what they have built up together?

Before Tom can find out the answer he has to call the feds. But things don't go the way he expects, right from the start. First of all, they don't believe him – do you know how many cranks we get confessing to things, they ask? Then two oily junior investigators are assigned to his case, a measure of how little his confession has meant to the higher-ups.

When Agent Nivens (Jai Courtney) and Agent Hall (Anthony Ramos) finally arrive at the assigned meeting place with Tom they are immediately suspicious of his story and motivations. Demanding some convincing proof Tom gives them the key to the storage unit where the cash is hidden. 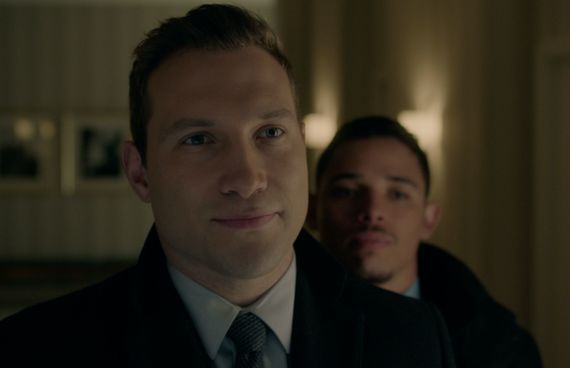 This is where things start to get really crazy. Seeing more money than they ever have in their lives before Agent Nivens understands that Tom is telling the truth. But before you can say plot twist he is being seduced by his own bad angels. What if we just keep it and bump off Tom he asks Agent Hall? After all, this is the kind of windfall that only happens once in life, we'd be fools not to jump at this he reckons.

Before you can say I don't think this decision will go well for them Agent Nivens shoots his commander (Robert Patrick, best known for Terminator 2: Judgement Day) locking the two now crooked feds into a heist plot of their own.

Killing their commander means there's no way for them to go now but deeper into full-on criminality, and so the plot hurtles forward like this for the remainder of the film. Their deadly actions also raise the stakes for Tom, because they have craftily fingered him as the killer, knowing that his word will carry less weight than their own.

About this far into the movie, I suddenly remembered what a fine performance Neeson gave opposite his real life son Micheal Richardson in Made in Italy (which was released in August). A reminder of what a nimble actor Neeson is when he steps away from the hitman-gun-revenge genre, I then started thinking about what gets greenlit and what overlooked in Hollywood and how money doesn't necessarily pick what's best.

But money, 'Honest Thief' reminds us, can do many things. It can threaten as well as protect, it can kill as well as cure, it largely depends on which side of it you happen to find yourself on. When you have a lot of money you can be protected from the rawer things that can happen in life, and this can have good as well as bad consequences.

Money clearly greenlit this movie and money may have protected the writers and director from worrying too much about what happens to real people in real life, or trying to reproduce it here, because 'Honest Thief' is really all about explosions and car chases and plot twists. 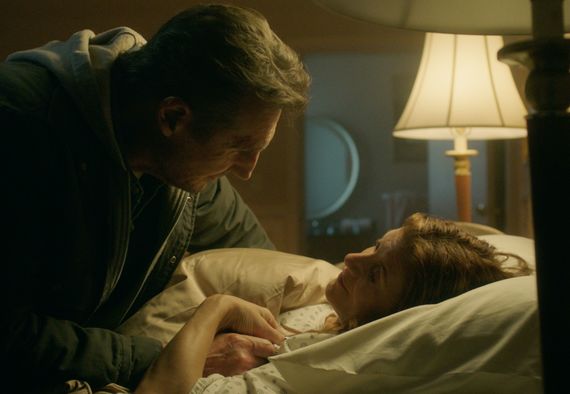 At 68 the film has Neeson falling out a hotel window and then down several flights to land with a thud on an awning where he successfully fights off the much younger agent who is trying to kill him. Reality is clearly not a factor in this dramatic fall. All I could think about was Advil.

But the exploding number of hitman-gun-revenge thrillers under Neeson's belt is increasingly remarkable. He brings an undeniable gravitas and cool factor to each of these capers but he's also starting to look like an actor caught in a golden age of Hollywood contract that commits him to one kind of film.

Neeson has an Irish suspicion celebrity, a northern one at that, and has remained a dignified and private person through all of the events of his career and life, which is part of why the public loves him. He's the kind of star that retains his own mystery, even his fellow celebrities have asked me what I think of him, which means that even they are responsive to his mystery.

Maintaining that mystery after playing multiple versions of a wronged man seeking revenge is perhaps one of the major aspects of his long and notably successful acting career. 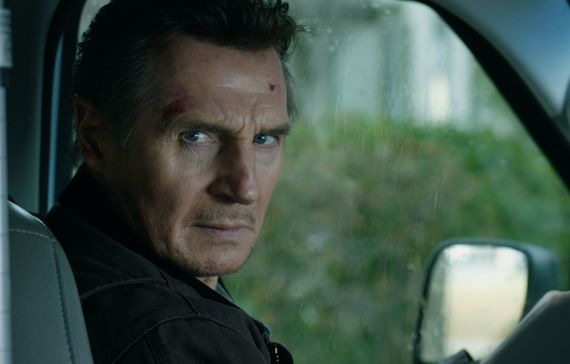 Liam Neeson as Tom Carter, the In and Out Bandit, in 'Honest Thief'

'Honest Thief' is set in Boston and makes use of local landmarks and the kind of fast-talking machismo unique to the place. Kate Walsh as Annie has her work cut out to make her damsel in distress role be anything more than that job description.

Within a day or two of finding out that her boyfriend is a bank robber, she is mouthing an impressed wow as he blows up the two-story house of the fed who is framing him.

There's your biggest clue. 'Honest Thief' isn't real life nor does it want to be. Instead, it's a boys own adventure that's written by boys for boys. If anyone else is entertained that's a bonus but it's clearly not their intention here. Things explode, shots are fired, crosses are doubled, and he gets the girl in the end. What more are movies for?

'Honest Thief' opens October 16 in the US.