"Pixie" starring Alec Baldwin is set to be released on October 23, and we can't wait to see it! 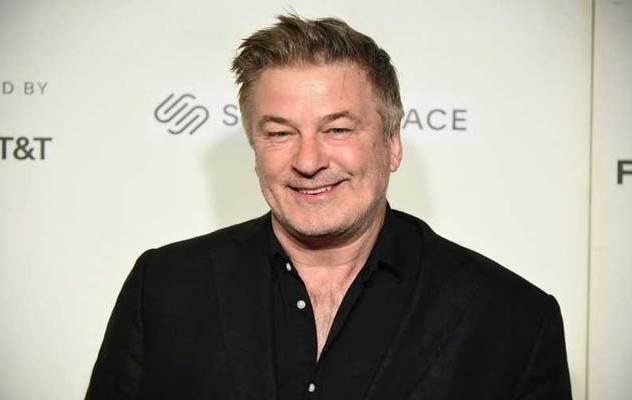 Paramount has released its first trailer for its upcoming Irish movie "Pixie", a wacky comedy thriller starring Alec Baldwin as a gangster priest that could very well become the next "In Bruges."

The film follows English actress Olivia Cooke, who plays the eponymous "Pixie" - an Irish woman who wants to avenge her mother's death by organizing a daring heist.

The plan goes awry when Pixie runs into two men, played by Ben Hardy and Daryl McCormack, who have inadvertently killed a dangerous gangster priest.

The trio is forced to flee across the wild Irish countryside with a gang of murderous priests in hot pursuit, Baldwin among them.

A rival gang led by Pixie's step-father (played by Colm Meaney) also chases the trio across Ireland in the madcap black comedy and the trailer teases an epic shootout in a church as part of the film's finale.

A number of famous Irish actors appear in the film, which is set to be released on Oct. 23.

Leading actress Olivia Cooke described her time on set and told the Daily Mail that the set has "been a bit of a boys club".

Although the film feature's a female main character, the rest of the cast is predominately made up of male actors.

This has not bothered Cooke, however, who told the Daily Mail that her time on set has been very easygoing.

"I've inherently just been able to combat that quite easily," she told the Daily Mail. "Boys are easy to get onside a lot of the time."