On This Day: Irish country singer Larry Cunningham passed away

Irish singer Larry Cunningham, King of the Showbands, had a number one hit with "Lovely Leitrim." 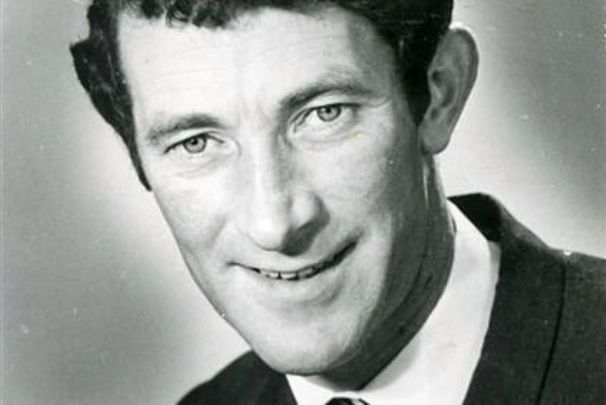 Editor's Note: Larry Cunningham, an Irish country music singer who was one of the leading figures of the showband scene in the 1960s and 1970s, died following a long period of illness on September 28, 2012.

Regarded as a trailblazer and a legend in the Irish country music scene of the 1960s and 70s, Larry Cunnigham and his beautiful voice were known as one of the kings of the showband scene in Ireland at the time. Cunningham became the first Irish artist to break into the British charts, one of the many "firsts" he accomplished over his decades of music-making alongside his band "The Mighty Avons".

This yarn, I suppose, is of most interest to the thousands of you over there who are Irish-born and who certainly danced many of your younger nights away to the sound and beat of the Mighty Avons showband fronted by the farmer's son from Granard.

Your young dancing and courting days happened during an unusual, largely rural, social period when the hundreds of new showbands blossomed like musical mushrooms in every province. They supplanted the staid sit-down orchestras and dance bands that had ruled the roost in the forties and fifties.

They wore bright mohair suits and flung themselves around the stages in dance halls and the summertime marquees in complete contrast to the orchestras. They were flamboyant and caught the new mood

Also, their music tended more towards the old country and western music, always popular in the provinces from the beginning.  And, critically, in the Bill Haley years, with a better beat for the new craze of jiving than pure pop.