Brendan Bowyer's family announced that he died peacefully in his Las Vegas home on Thursday, May 28. 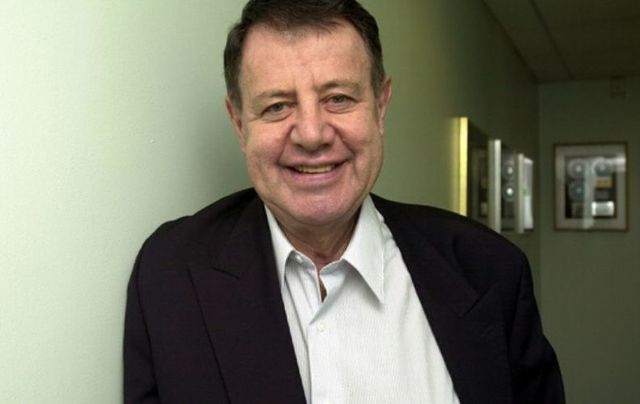 Brendan Bowyer, Irish showband legend and international entertainer,  has died in Las Vegas at the age of 81.

Bowyer's family announced that he died peacefully in his Las Vegas home on Thursday, May 28.

"It is with deep sadness and regret that we announce the passing of Brendan Bowyer, Ireland's most beloved International entertainer for 62 years," the post said.

"He was surrounded by the unending love of his wife of 53 years, Stella, his three children, Brendan Jr., Aisling, Clodagh, and his two grandchildren, Liam & Nora Stella.

"Brendan was hoping to get back to his homeland, Ireland, one last time. He was 81 years old."

The Waterford native rose to prominence while performing with the Royal Showband in the late 1950s and early 1960s at the height of the Irish showband era.

The Royal Showband was one of the most popular bands in Ireland and became the first Irish act to top the Irish charts when Kiss Me Quick hit number one in 1963.

The band topped the charts a further three times in the following 12 months with No More, Bless You and The Hucklebuck - arguably the band's most popular song - all reaching number one by the end of 1964.

The Beatles famously opened for the Royal Showband in 1962 in the Pavillion Theater in Liverpool before they released their debut single Love Me Do.

In Las Vegas, Bowyer was regarded as one of the first Elvis Presley impersonators and the King of Rock n Roll would often frequent his live shows in the Stardust Resort and Casino.

Elvis was reportedly so impressed with Bowyer's performance of You Gave Me a Mountain that he later recorded his own version of the song.

Bowyer's career spanned six decades and brought him acclaim on both sides of the Atlantic. He was a giant of Irish music and his legacy will last an eternity.