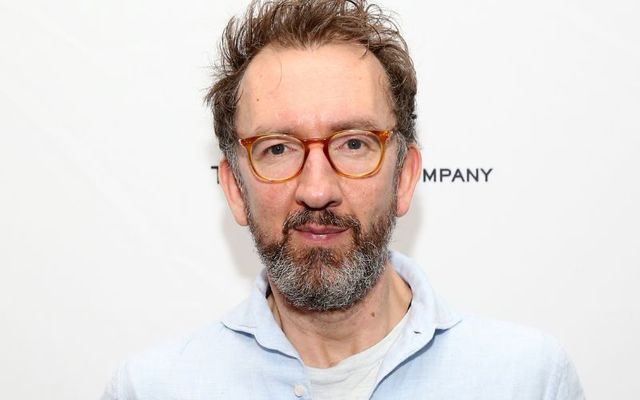 The Sundance Film Festival has premiered many a memorable film throughout its illustrious history, and Irish director/screenwriter John Carney ("Once," "Sing Street," "Begin Again") is hoping to add his latest, "Flora and Son", to that list.

"Flora and Son," starring Joseph Gordon-Levitt, Eve Hewson, and Jack Reynor, will have its world premiere on January 22 at an entirely in-person festival for the first time since the pandemic.

The stars will be there for sure, and the new movie, which was filmed in Dublin, sounds interesting.

We’re going to Sundance baby!!! I’m so excited for the world to see this film! FLORA AND SON 🇮🇪 #floraandson #sundance2023 https://t.co/e4IFSl1C6P

Here’s the Sundance synopsis: “Flora, a young mother living in Dublin, lost touch with aspiration long ago. She juggles a sustenance-necessitated childcare job and a fraught co-parenting arrangement with her unkind ex as she tries to raise her son, Max.

"Flora and Max’s brash rapport is both hilarious and revealing of their struggle to understand each other – she searches for autonomy and self-love masquerading as selfishness, while his longing for independence and self-expression manifests as delinquency.

"When the two connect over a twice-discarded used guitar, the uniting power of music brings them closer than what simple proximity can provide.

“In Carney’s signature melodic style, 'Flora and Son' is charming, uplifting, and musically dazzling. A high-energy performance from Hewson and her oceans-crossing chemistry with her online guitar teacher (Gordon-Levitt) bring sweeping romance with an Irish punch to this buoyant piece.”

Carney is also known for directing the popular Amazon Prime series "Modern Love," based on the same name columns from The New York Times. And "Once," among other accolades, won the 2008 Academy Award for Best Original Song.

Handling a musical role should be right up Hewson's alley, given that her dad is Bono. "Flora and Son" will feature a full soundtrack of new songs penned by Carney and his collaborator Gary Clark.

Speaking of Bono, he’s just added three more book gigs at the Beacon Theatre in New York in support of his memoir "Surrender," which sits at number 10 on the New York Times best sellers list after nine weeks.