Co Kerry native Jessie Buckley and her musical partner Bernard Butler are in the running for a Mercury Prize for their "For All Our Days That Tear The Heart." 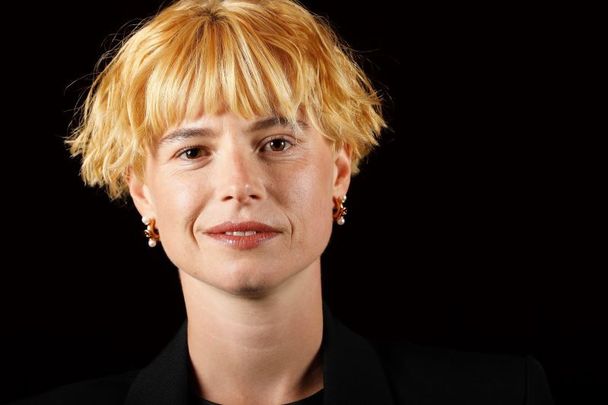 She's got a host of acting nominations and wins under her 32-year-old belt, and now Jessie Buckley can add a big music honor – an album she released with English guitarist Bernard Butler has been shortlisted for the prestigious Mercury Prize, which recognizes “the best of UK and Irish music…it is the music equivalent of the Booker Prize for achievement,” so its website says.

Buckley, born and raised in Co Kerry and an Oscar nominee this year for her work in "The Lost Daughter," was in London at the Mercury Prize launch last week to promote her album with Butler, "For All Our Days That Tear the Heart. "

Jessie and I are so happy that the record we made is on the @MercuryPrize Prize Shortlist. We are touched that this thing we created in our own universe has seeped into other people’s lives and grateful to everyone who has helped enable our adventure. – Bernard #MercuryPrize pic.twitter.com/bcXeY1Ekp5

The work, released last month, earned rave reviews from a number of important outlets, including The Guardian, which called the 12 songs on the album “mesmerizing.”

Buckley and Butler weren’t friends before their collaboration, she told NME.com last week.

“Neither of us really knew each other. That was kind of a blessing in disguise, because we just met each other in the moment, trusted each other, and took a leap of faith. In a way, we could just come in because of that,” she said.

Butler, 52, hailed as one of Britain’s greatest guitarists by the BBC, was impressed with his Irish collaborator from the get-go.

“I heard Jessie sing once for about two minutes, then I turned it off because I thought she had a great voice and character,” he said. “For me there are only two things that matter: personality, and if someone can sing. I like to get to know somebody. Everyone in this room or on the tube can sing, but it’s about connecting with character and finding out what someone else didn’t find.”

Harry Styles is among the other notables competing for this year’s Mercury Prize. The winner will be announced next month in London.

You can learn more about Buckley & Butler on the duo's website.

You can check out Jessie Buckley & Bernard Butler's Mercury Prize-nominated album "For All Our Days That Tear the Heart" album here: