Kerry-born actress Jessie Buckley is the toast of London’s West End thanks to her star turn in Cabaret which just opened there. 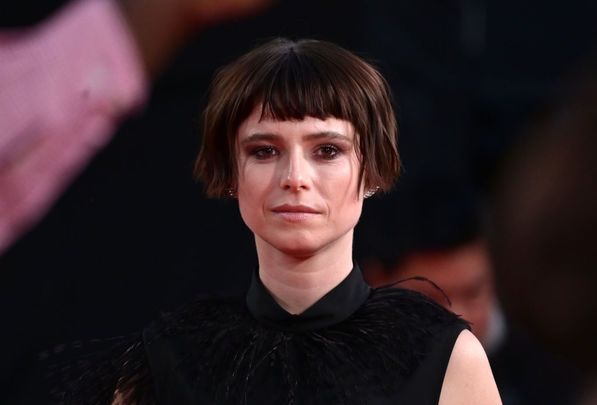 Jessie stars as Sally Bowles in the classic musical with Oscar winner Eddie Redmayne as the Emcee. The reviews are in and they are glorious.  Don’t think there’s a bad one out there in fact, so if you’re looking for a great night at the theater, and you happen to be in London from now until March 5, you might want to check it out at the Playhouse Theatre.

Here’s a Monday morning rave from Vogue: “After a series of show-stopping moments, it is perhaps in the title number where Buckley secures her spot in the pantheon of Sallies. She is pure electricity.”

And how about this from London’s Evening Standard: “Jessie Buckley sings her heart out as a fretful, doomed Sally Bowles: a powerhouse of emotion, she leaves everything on stage.”

Review: Cabaret, KIt Kat Club/Playhouse Theatre ★★★★ Jessie Buckley gives the performance of the year and Eddie Redmayne is frankly a bit much in this spectacular Kander & Ebb revival https://t.co/JM8z5tWgrD pic.twitter.com/IMv8BITgzA

And another from the U.K. Independent: “Surely the most powerful moment – and perhaps the best musical-theatre performance I have ever seen live – is Buckley’s rendition of the title song…at first dripping with sarcasm and then spitting with fury. It is astonishing.”

A host of stars have already seen Cabaret, including Dakota Johnson, Florence Welch, Claire Foy and Josh O’Connor.  Eddie and Jessie are due to depart in March, but with all the love headed in their direction, and no doubt award nominations too, maybe they’ll extend their time at the Kit Kat Club.