Jennifer Grey touches on the impact the fatal accident in Co Fermanagh in August 1987 has had on her life in her new memoir "Out of the Corner." 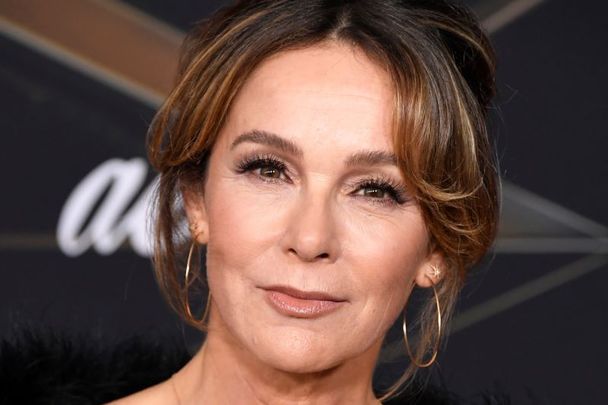 It's impossible to stop watching "Dirty Dancing" when it pops up while flicking channels, right?

The ‘80s classic made stars out of the late, great Patrick Swayze, playing the hunky Johnny Castle, and Jennifer Grey, cast in the role of the innocent do-gooder Baby who became a mature dancing queen under Johnny’s tutelage.

But the reality behind the fame and glowing headlines for Jennifer was painful, both physically and emotionally. When "Dirty Dancing" was released in August of 1987 – no one had any inkling it would become an Oscar-winning behemoth that resonates to this day – Jennifer endured a harrowing accident with her boyfriend at the time, Irish American actor Matthew Broderick.

They had traveled to Ireland for a vacation and tragedy ensued – Matthew veered into the wrong lane while driving in Enniskillen, Co Fermanagh, killing a mother and daughter, Margaret Doherty and Ann Gallagher, instantly. The accident made international headlines – Matthew was convicted of careless driving – and left Jennifer with a severe case of whiplash which she battled for years.

In her new autobiography, "Out of the Corner," which comes out on May 3, Jennifer talks about what happened and the effect it had on her life.

She told People magazine last week, "There was some very, very heavy stuff that went down that changed my life forever and there was no one to blame. And many people might think that I'm here to tell some long held secret,” she said.

“None of that, it's just we had an accident. It was a pure and simple accident that was tragic. And it had very serious traumatic lasting effects on, I'm sure, Matthew and the family of the other women and me."

No doubt she reveals more about her fateful time in the North in her book. She and Matthew had been secretly dating at the time, and she spent four weeks in Belfast with him after the crash while he recovered from a badly broken leg.

Matthew faced up to five years in jail, but the careless driving charge that he was convicted of came with a fine of $175.