The HBO Max hit show "The Tourist," starring Jamie Dornan, is aiming for some Emmy nominations. 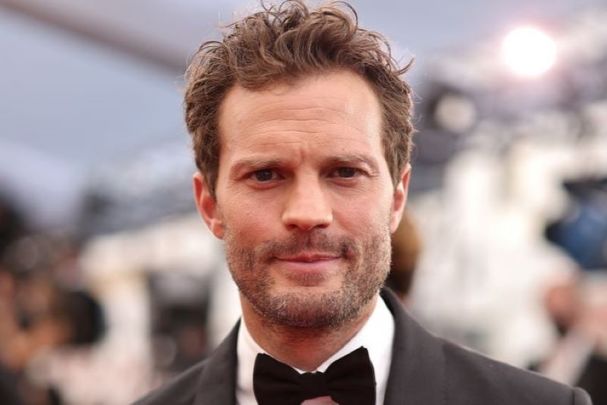 Jamie Dornan’s big 2022 might get even better before 2023 comes calling.

The Co Down actor, who starred in Kenneth Branagh’s Oscar-winning "Belfast," also made a splash this year thanks to his star turn in the lauded HBO Max series "The Tourist," which is aiming for Emmy nominations, according to a report last week in Hollywood trade bible Variety.

“Variety has learned exclusively that HBO submitted the show in the drama categories for this year’s Primetime Emmy Awards,” the magazine reported.

That’s no surprise. "The Tourist," in which Jamie stars as an Irishman who awakes in Australia with amnesia after an accident, trying to find out who he really is, was a record-setter when it aired on the BBC earlier this year. Some 12 million viewers tuned in and the six episodes, Variety reports, are the most-watched ever on BBC’s iPlayer.

Dornan recalled filming the hit series in March of last year in Australia, and it wasn’t all fun and games.

“We shot in everything from baking hot days to icy cold mornings,” he told Variety. “We also dealt with consistent sandstorms. I probably consumed a dozen or more flies!”

"The Tourist" has been picked up for a second season, not surprising given its huge viewership. No word if Dornan has inked a new deal though, which probably isn’t too surprising as of now given that his career is on fire; he’s currently filming a big Netflix film, "Heart of Stone," with Gal Gadot.