Irishman Abroad takes on the Olympics, chats with the "Irish Hulk" this week

Jarlath Regan's Irishman Abroad Podcast has some great new content this week, from the Olympics, to an Irish NBA prospect Aidan Igiehon, to a bookstore in Letterfrack. 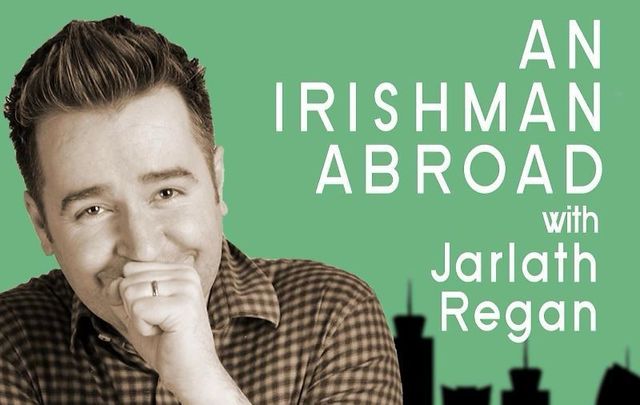 The Irishman Abroad Podcast delves deep into sports this week with episodes previewing the Olympic Games with Sonia O’Sullivan, examining the fallout from the Simone Biles withdrawal, and the story of an Irish sporting savant destined to take the biggest stage.

Each week, Irishman Abroad brings out the perfect selection of free and premium episodes to accompany the times we live in. 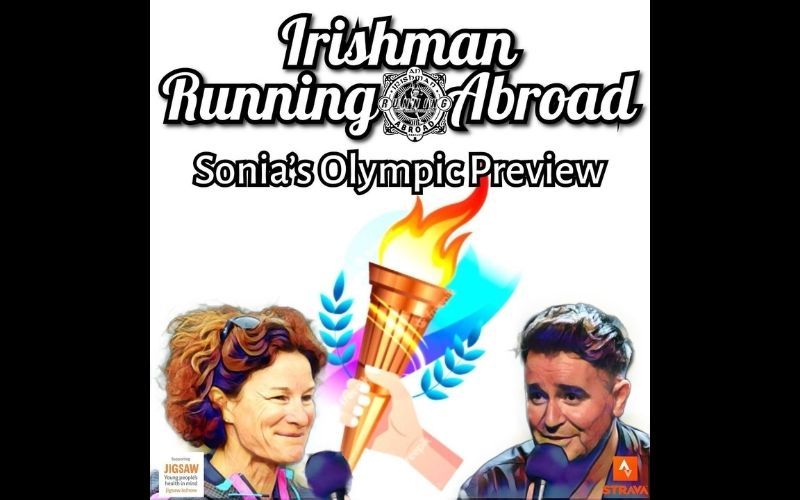 With the Olympics roaring into action this week, who better to look forward to Ireland’s biggest medal hopes and what to expect from the games overall than Sonia O’Sullivan. The Irish Olympic legend knows what it’s like to take part and win at the games better than anyone. This year she has worked with Pete Julian as part of Nike’s elite team to help some of the best medal prospects prepare for the games. 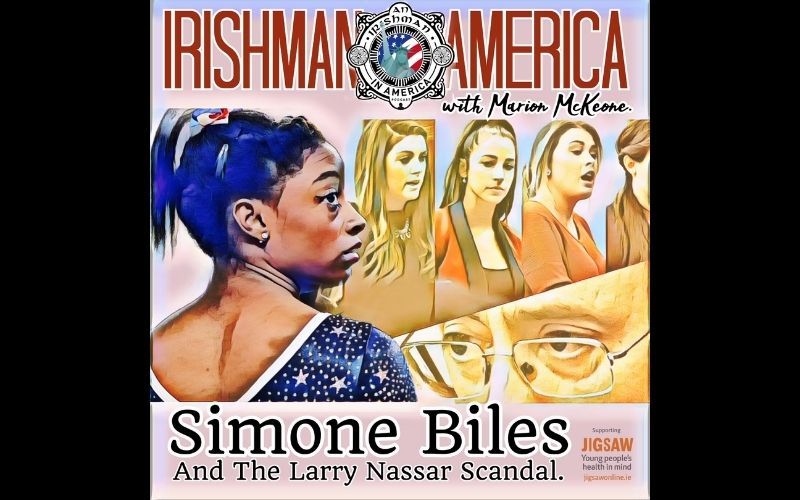 Even Sonia couldn’t predict the withdrawal of Simone Biles from the US gymnastics team event this week. On Friday, The Irishman Abroad’s US correspondent Marion McKeone took a deeper look at what lay behind the decision for the Irishman In America series.

After the conviction of Larry Nassar for multiple counts of sexual assault on young gymnasts, of whom Biles was one, the culture of the sport itself must be examined. McKeone points out exactly how many times these young women went to the authorities to report Nassar. They were ignored, hushed up, not believed, and dismissed nearly every time. This fascinating episode is a must listen and available in an extended form here. 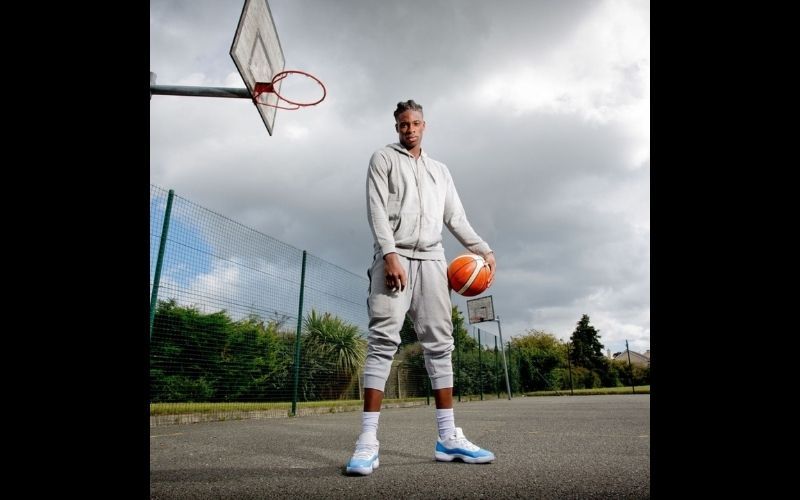 On Sunday, Jarlath meets the Irish NBA basketball prospect Aidan Igiehon to talk about his miraculous journey from Dublin to Division 1 college basketball.

Igiehon, or “The Irish Hulk” as he is known, had never played the game up until the age of eleven when he made up the numbers at his local gym. A growth spurt and a lot of hard work and the Dublin boy was living in Brooklyn turning the heads of every college coach in the country. He would eventually sign for the University of Louisville but a combination of injury and the pandemic would sideline him for months. Then everything changed. To hear the entire riveting interview, simply click here. 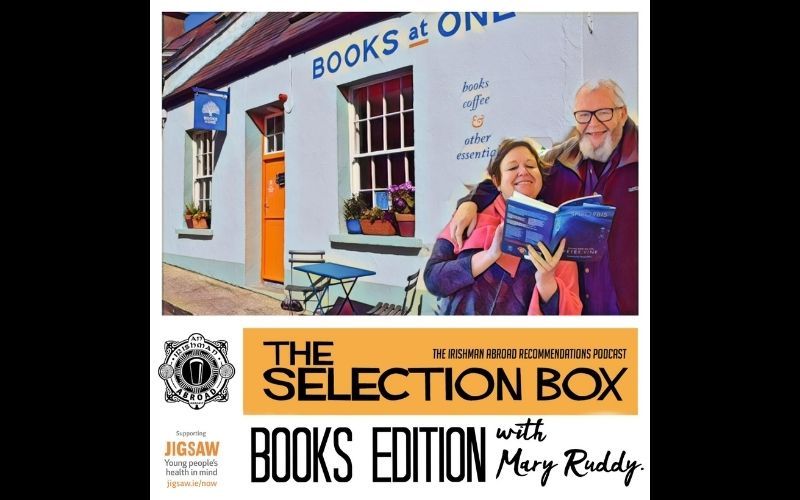 Irishman Abroad didn’t stop there this week. Listeners also got a bonus episode of the excellent arts podcast.

For the last ten weeks, The Selection Box has looked at independent bookstores around Ireland. This week, in the final installment of the series, the show visits Letterfrack and hears the wonderful story of Books At One from Mary Ruddy.

This delightful mini spin-off series has travelled the length and breadth of the island to hear the stories of booksellers and the challenge they have faced during the pandemic and beyond. To hear the full series for free, simply visit this link.