Irishman Abroad podcast - When can we fly home to Ireland without fear?

Here's what to expect from the latest episodes of Jarlath Regan's Irishman Abroad podcast and spin-offs. 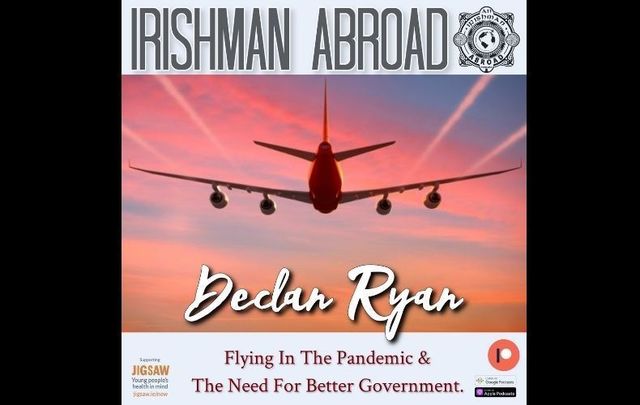 Podcast recommendations are hard to give but one Irish podcast - Irishman Abroad - has remained consistent for the last 8 years. This week is no exception.

When can we fly home to Ireland without fear? Jarlath Regan and the Irishman Abroad Podcast put the question to one of Ireland’s most successful aviation pioneers this week and the answer might surprise you.

Irish aviation innovator and philanthropist, Declan Ryan, sits down with Jarlath Regan to discuss the handling of the pandemic and the knock-on effects for how we travel. Ryan, who created the Ryanair airline with his family in the 1908s, has some reassuring words for those concerned about traveling back to Ireland.

This is Declan Ryan’s second appearance on the world-beating Irishman Abroad podcast. In 2019, he spoke to Regan about his early life, journey from pilot to CEO, and the reasons why Ireland dominates the aviation business.

That episode can be found here this Sunday, July 18th or here in advance on July 17th.

The Irishman Abroad podcast provided listeners with a lot of food for thought throughout this week's exceptional episodes. 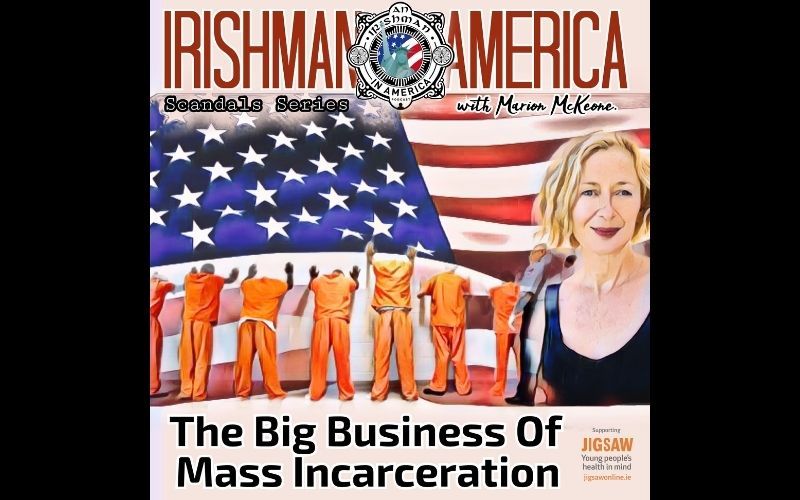 Irishman in America with Marian McKeone.

This Friday, Jarlath was joined by US correspondent Marion McKeone to examine the big business of incarceration in America. The Irishman In America series is one of the most popular spin-off series from the original award-winning podcast.

McKeone’s focus since the election has been the greatest scandals in the history of America. Covering Lewinsky, Enron, police brutality, and more, the scandal series is a must-listen. 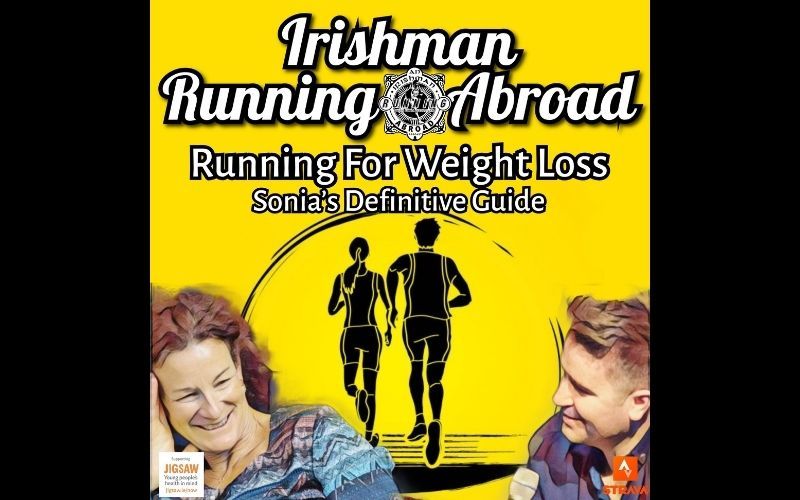 Not content with two chart-topping podcasts, Jarlath Regan and the Irishman Abroad brought us an Olympic legend last summer with the Irishman Running Abroad podcast.

Regan, a self-confessed running hater, agreed to let Sonia O’Sullivan coach him from couch to 5K. Across the last year, the former world champion and world record holder has helped thousands of listeners and Jarlath to a new running event each month.

This week, O’Sullivan revealed the secrets athletes use to eat right and stay in shape. The Cobh athletics supremo even gave us a look at her shopping list. 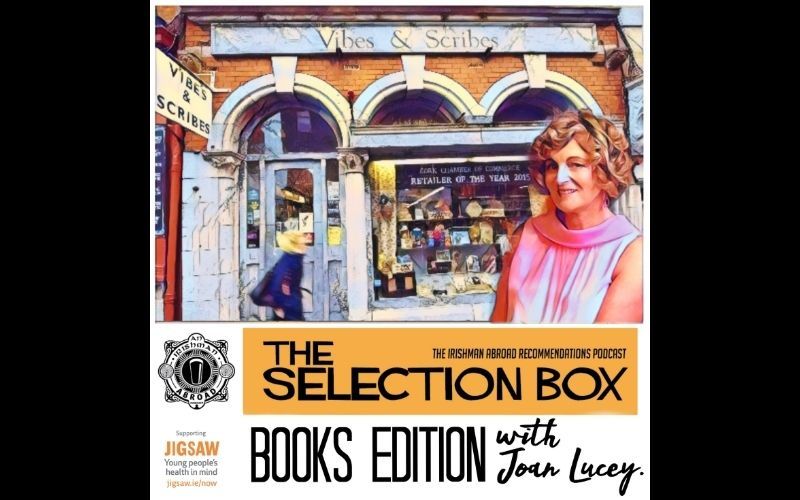 The Selection Box with Joan Lucey.

Another Cork institution was the focus of the Irishman Abroad arts and culture podcast on Thursday when Jarlath traveled to Vibes & Scribes, an independent bookshop that grew from one small store in Macroom to the bookshop of the year in 2015.

Joan Lucey told the incredible story of how she chose as a recently unemployed single mother, to just go for it. Vibes & Scribes now has two gorgeous outlets in central Cork and regularly hosts author events. Before the pandemic, former President Mary Robinson hosted an event in store. Joan Lucey told Jarlath the story of how it all came about.

If you have an interest in books and human stories, this Selection Box mini-series has become a weekly treat that has gone from strength to strength with each episode. Next week, Will De Burca of De Burca’s Rare Books joins Jarlath to discuss a family business that began when his father found a rare book in Castlebar.

The entire Irishman Abroad series and complete back catalogue is essential listening for any Irish person abroad or any person with a bit of Irish in their heart. It can be found here.