The award-winning film 'Uisce Beatha' is just eight minutes long, but it’s sure to bring a tear to your eye with its Irish Titanic story. 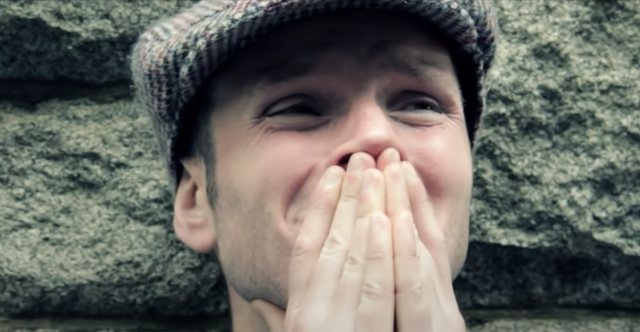 'Uisce Beatha' is a heartbreaking short film about an Irish father and son, a ticket for the Titanic, and one amazing twist of fate.

It’s a mere eight minutes long and was shot on a $340 budget, but this beautiful short Irish film is sure to bring a tear to your eye.

Released in 2015, 'Uisce Beatha,' which translates directly to “water of life” (and is the Irish for whiskey), tells the true story of an Irish father and son in 1912.

When Tom says goodbye to his father and heads off to Queenstown to board his ship for America, they’re both certain it will be the last time they see each other. So many sons and daughters who left during this time never saw their families again.

But Tom’s ship is the Titanic, making its doomed maiden voyage.

The official description of the film is as follows:

"Set in 1912, 'Uisce Beatha' (Gaelic for Whiskey or Water Of Life) is the true story of Tom, a young Irish man who leaves his home in rural Ireland to cross the ocean on the ill-fated 'Titanic'. But a night of celebration beforehand results in a twist that will affect Tom's fate drastically..."

“Uisce Beatha,” by filmmaker Shaun O'Connor, has snapped up awards and accolades throughout Ireland and across the globe.

Watch it here just once and you’ll see just why:

What do you make of the short and its story of the Titanic? Let us know in the comments section, below.