Hozier: the facts you need to know

Are you a Hozier fan? Get to know one of Ireland's most popular singer-songwriters with these facts! 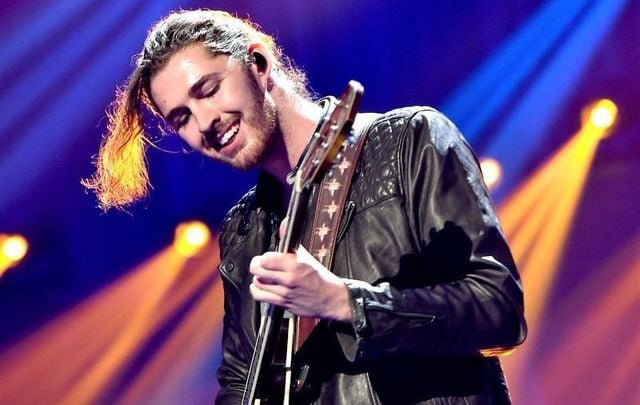 Do you know these facts about Hozier? Getty Images

Hozier is one of Ireland's biggest musical performers in recent years.

Are you a Hozier fan? Read on to learn more about the Irish singer-songwriter!

What is Hozier’s real name?

Where is Hozier from?

Hozier is from Bray, Co Wicklow in Ireland, which isn't too far from the capital city of Dublin. 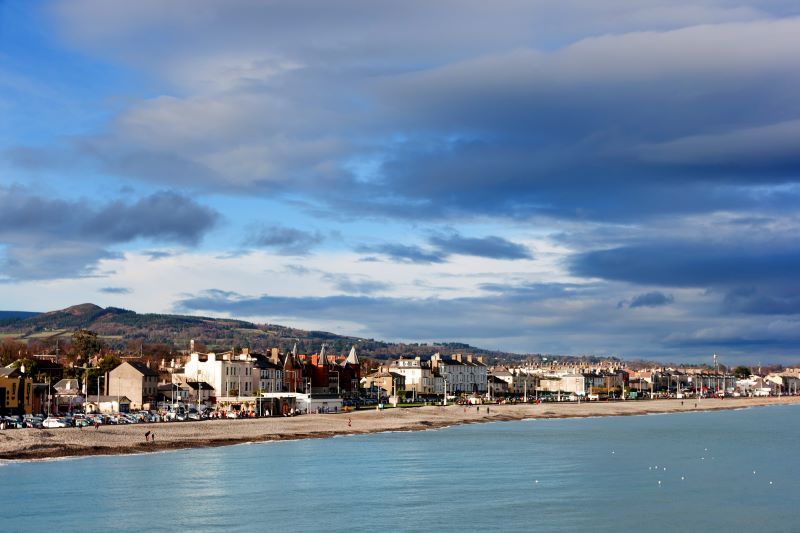 When is Hozier’s birthday?

Did Hozier go to college?

Yes. Hozier attended Trinity College in Dublin, Ireland, but dropped out halfway through his first year. While there, he performed with the choral ensemble Anúna and appears as a soloist on their 2012 release Illumination singing “La Chanson de Mardi Gras.” 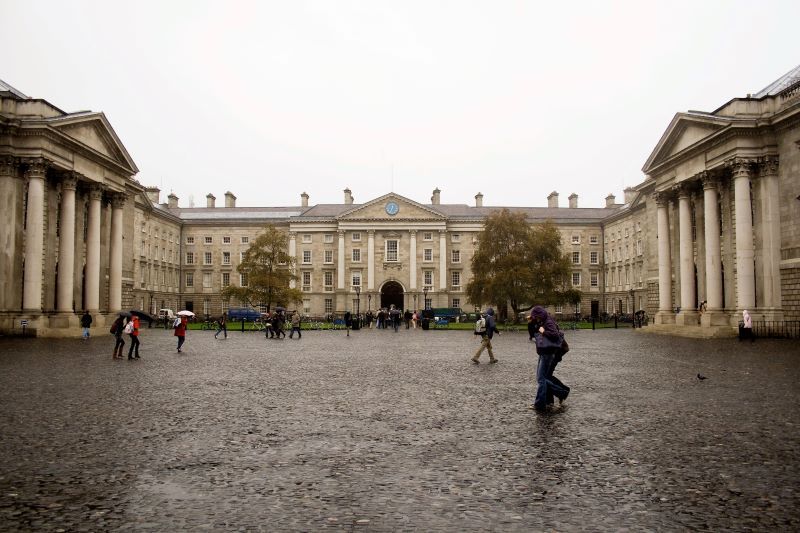 What is Hozier’s most popular song?

Hozier's most popular song is 'Take Me to Church,' which was the most-streamed song of the year in 2014.

The Irish singer recently released his sophomore album ‘Wasteland, Baby!’ which debuted at #1 on the Billboard Hot 100, so it’s looking like Hozier is in for another successful year.

How tall is Hozier? 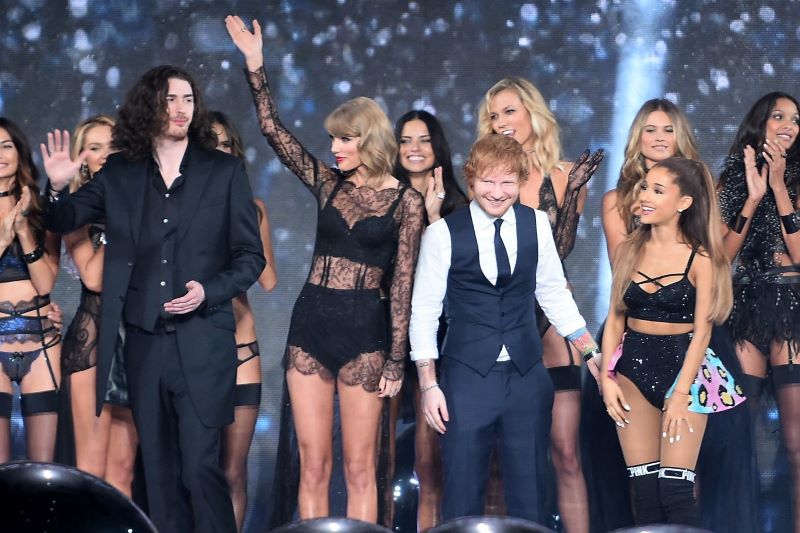 Has Hozier won a Grammy?

Not yet. In 2014, Hozier was nominated for Song of the Year for ‘Take Me to Church,’ but lost out to Sam Smith’s ‘Stay with Me.’

At that year's Grammy Awards, he performed alongside Annie Lennox:

Is Hozier on social media?

"Alas, when mine eyes bear witness to that... hot-line bling"

Is Hozier on tour?

Yes. Hozier embarking on a world tour for his new album ‘Wasteland, Baby!’ which will take him to Cork and Belfast this June, as will end with a five-night residency at New York City's Hammerstein Ballroom in November.

The Irish singer-songwriter will also be appearing at several music festivals in 2019, including Lollapalooza, Bonnaroo, and Electric Picnic in Ireland.

Good question. The Irishman keeps his personal life very quiet but has been rumored to date Irish American actress Saoirse Ronan, who appeared in his video for 'Cherry Wine.'

Do you know any interesting facts about Hozier? Let us know in the comments!