On This Day: Irish writer Edna O'Brien is born in 1930

Three cheers! Today marks the birthday of one of Ireland's most celebrated, trailblazing and controversial writers, Edna O’Brien. 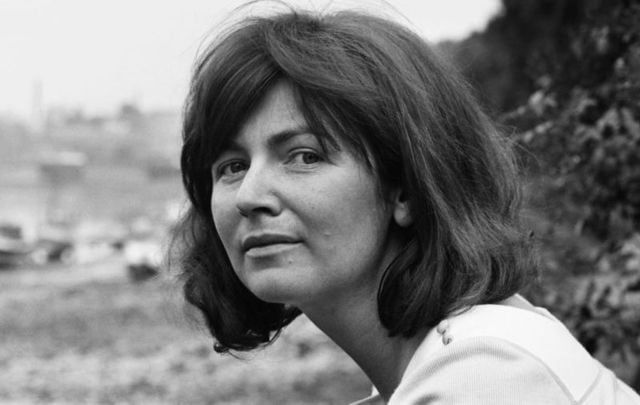 Edna O'Brien, one of Ireland's most beloved writers, was born on December 15, 1930. A look at the Irish writer's life and impact.

Edna O’Brien was born on December 15th, 1930 in County Clare, Ireland. O’Brien escaped her strict Catholic upbringing to become one of the most celebrated and controversial writers of her generation. 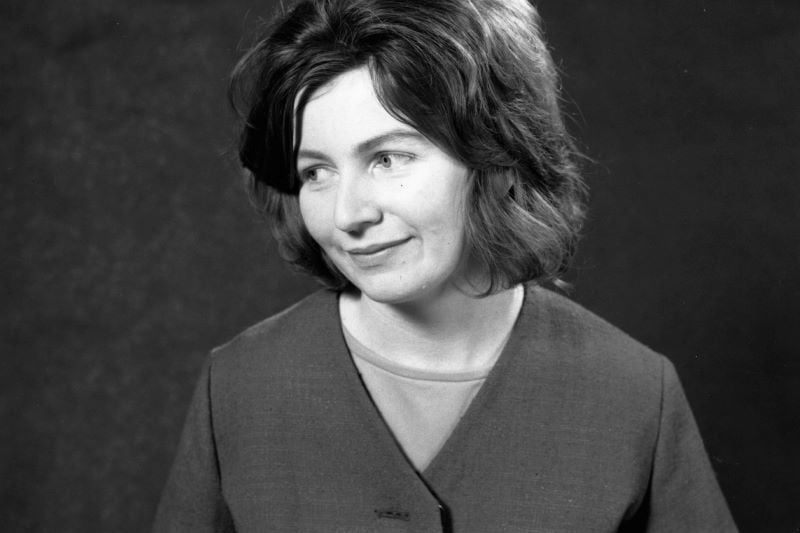 O’Brien first came to prominence as a novelist, but over the decades since her 1960 debut, she has become a playwright, a poet, a short story writer and most recently, a memoirist. In 2012 her memoir ‘Country Girl’ was released to widespread critical acclaim. A new collection of her stories, The Love Object: Selected Stories, a fifty-year retrospective, was published in 2013.

O’Brien is one of Ireland’s most celebrated writers, counting among her rewards the Irish PEN Award, the Frank O’Connor International Short Story Award, an Irish Book Award and the Bob Hughes Lifetime Achievement Award for Irish Literature. Edna O’Brien is not known just for her tremendous literary career, as she has been an active participant in social issues throughout her life. Most prominently of these has been the issue of women’s rights. Never one to hold her tongue, O’Brien has been a powerful persona in advocating for women’s rights in Ireland and the United Kingdom.

Indeed, for O’Brien her esteem among her peers and the general public has only grown with age. Philip Roth has called her the “most gifted woman now writing in English”. She continues to write to this day, and she has managed to keep her wry sense of humor - in a recent interview with the Independent, Edna O’Brien said

So three cheers to Edna O’Brien on her birthday; here’s to one of the great Irish writers.

Do you have a favorite piece of work from Edna O'Brien? Share in the comments!