With a box office hit on her hands, Edgar-Jone is having to deal with very different fame after "Normal People" 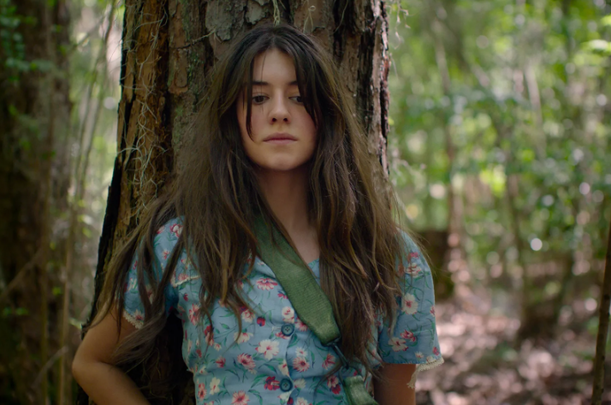 Daisy Edgar-Jones in "Where the Crawdads Sing." Sony Pictures.

Daisy Edgar-Jones has another hit on her hands with Where the Crawdads Sing, a new film from Reese Witherspoon’s Hello Sunshine brand which had a nice debut at the box office last weekend, earning more than $17 million from moviegoers who were big fans of the best-selling novel which it’s based upon.

Starring in a hit production isn’t new for London-born Daisy, who became famous at the start of the pandemic with her role in the Hulu Irish series Normal People alongside Paul Mescal.  Going from anonymity to fame via Zoom appearances was a novel way to become known, she recalled during an interview with The Irish Times last weekend.

“When (Normal People) came out I didn’t actually have any real real-time experience of it because I was still just locked in my house watching Tiger King. So it was a really slow sort of introduction (to wider fame)...and I guess it meant that I was able to really focus on what mattered, which was the experience of making something...then I went away to work and I was just sort of in various different Covid bubbles,” she said.

“So, again, I didn’t have really much interaction or experience of it. But now that the world has opened up a little and I’m more able to be around people a bit more now, I can really feel that.”

The 24-year-old has maintained firm friendships with her Normal People colleagues, first and foremost Kildare-born Mescal.

“He’s one of my best friends in the whole world and always will be,” she says. “I can’t put it into words how much I loved working with him and I’d love to again.  For both of us (Normal People) was our first lead role, we were excited and also terrified.  Talking about people who come in and change your life, all the people on that job made me who I am and I’m just so grateful.”