In "What Happened, Brittany Murphy," Murphy's relationship with her husband Simon Monjack at the time of her death in 2009 is questioned. 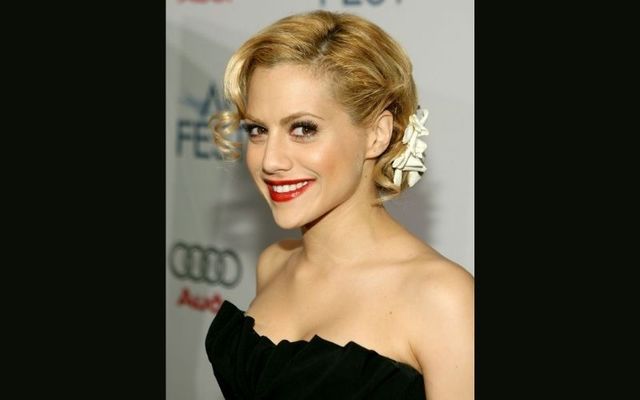 A new documentary examining the circumstances behind actress Brittany Murphy's death is being released this week.

"What Happened, Brittany Murphy," the new two-part documentary from HBO Max, traces the Hollywood actress' early successes, self-esteem struggles, and sudden, puzzling death twelve years ago when she died of pneumonia at the age of 32.

The series focuses in part on the mystery of her husband, Simon Monjack, a British screenwriter who died of similar causes less than six months after Murphy.

Friends and family of Muprhy, whose mother is of Irish descent, claim that her husband was manipulative and that he had the power to prevent her death.

The two reportedly started dating in 2006 and things quickly got serious. “[People] were scared and freaked out. Like, who was this guy, and what was happening?” Murphy’s “King of the Hill” co-star Kathy Najimy recalls in the documentary. “She wanted to marry him, and I said, ‘Honey, it’s not been long enough.’ ”

A friend of Murphy's, actress Lisa Rieffel, says: "One day, [her] numbers were changed, no one knew where she was, couldn't find her. Disappeared. Simon took her away. That was it. He made sure no one could get to her.”

Elizabeth Ragsdale, who was previously engaged to Monjack, believes her ex is to blame for Murphy's death.

"I believe that Simon Monjack – even if he did not kill Brittany Murphy – he allowed her to die because he did not get her to the doctor and get her help," she says in "What happened." "And I believe that he did the same thing to himself."

Dr. Lisa Scheinin, the deputy medical examiner who conducted Murphy's autopsy, also appears in the documentary and explains her findings – that Murphy died of pneumonia with anemia as a contributing factor.

Scheinin describes Murphy's iron deficiency as a "life-threatening situation" and concludes the actress would've been battling a severe case of pneumonia "for some time."

Though Murphy had prescription and over-the-counter medications in her system, Scheinin says, "She had no evidence of alcohol or any drugs of abuse in her system."