Some celebrities are obviously Irish while others, like Muhammed Ali, are a little harder to spot. 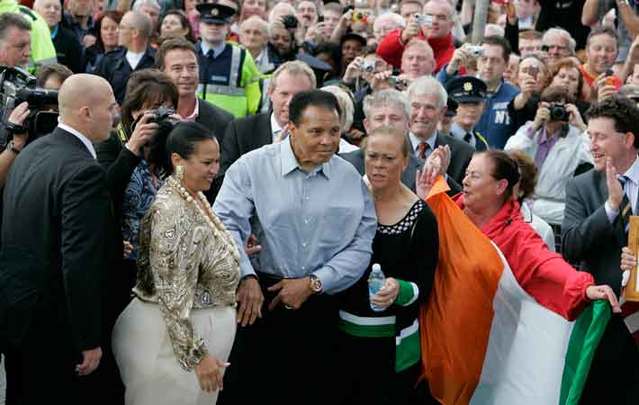 Muhammad Ali arrives at Turnpike Road in Ennis, County Clare, the location of the birthplace of his great grandfather Abe O'Grady, with his wife Yolanda (lonnie) right, in 2009. Photocall Ireland/Eamonn Farrell/RollingNews.ie

Some celebrities are obviously Irish - think Conan O'Brien, Denis Leary, and Maureen Dowd - while others are "incognito" Irish.

These undercover Irishmen and women may not “look the part,” but that doesn’t mean they’re any less Irish than a pale redhead with freckles.

We present to you the IrishCentral top 10 list of the incognito Irish:

The world-famous Chuck Norris is usually thought of as an American badass who delivers a mean roundhouse kick to people’s faces. The Texas Ranger is the son of Wilma (née Scarberry) and Ray Norris, both of whom are of Irish and Cherokee Native American descent. In fact, Norris’ paternal grandfather was an emigrant from Ireland.

This genie in a bottle got lots of attention for her Latin name. According to her Irish American mother: "A lot of people get all in a fuss about Christina wanting to explore her Latin side and not mentioning her Irish side much, but that's only logical," Shelly Kearns told Irish America magazine. "She has no need to go exploring her Irish heritage because she has always known it." 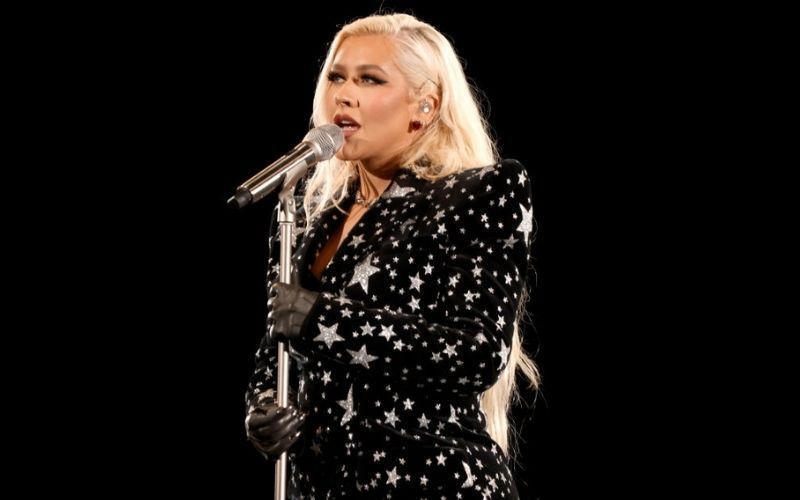 Johnny Depp has enthused about his Irish heritage to Irish newspapers in the past. Depp’s Irish roots come from his mother, Betty Sue Palmer. He is very curious about his Irish side, and once said: “I’d really like to [trace Irish roots], because there’s a part of me that says, hey, I might be related to Phil Lynott or someone great like that.”

Can’t quite nail down Rosario Dawson’s ethnicity? The gorgeous actress has a mix of heritages to her name: her mother is of Puerto Rican and Afro-Cuban descent, while her father is of Native American and Irish descent.

One of the greatest boxers of our time, the late Muhammed Ali, born Cassius Clay, Jr., was born on January 17, 1942, to an African-English-American father and an African-Irish-American mother. 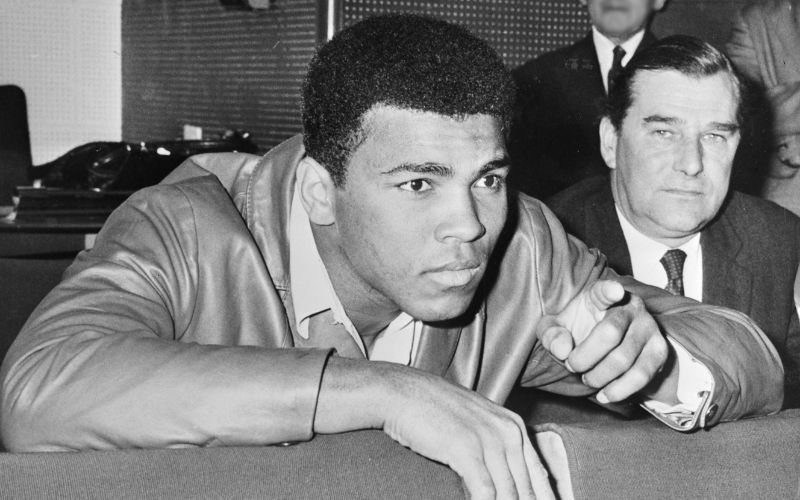 At first glance, this R&B star may not look Irish, but Alicia Keys is the daughter of an Irish-Italian mother and a Jamaican father.

Add another icon to the Irish list! Iggy Pop, born James Newell Österberg, is the son of Louella (née Christensen) and James Newell Österberg, Sr.  Though Österberg is in no way an Irish name, the punk rocker’s Irish roots come from his father’s side: James Sr. is of Irish and English descent, but was adopted by a Swedish-American family (hence the Swedish surname).

The man who gave Robert De Niro his name is surprisingly not just Italian – he’s also half Irish. Robert’s paternal great-great-grandfather, Edward O'Reilly, was an emigrant from Ireland. 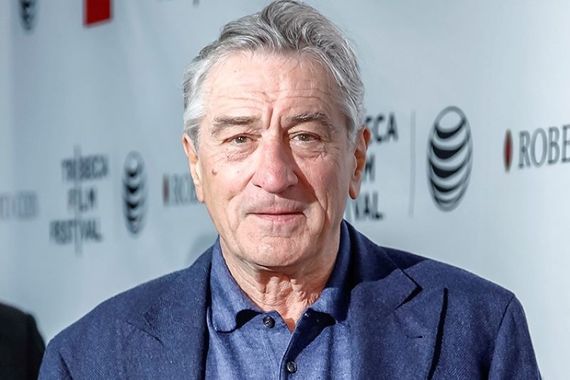 Sofia Coppola is the daughter of famed director Francis Ford Coppola, and a renowned director herself. While she’s done films such as “Lost in Translation” and “The Virgin Suicides,” her family’s legacy is her Francis Ford’s Italian mob classic “The Godfather.” But Sofia’s mother, artist Eleanor Coppola, was born a Neil, and comes from an Irish American family.