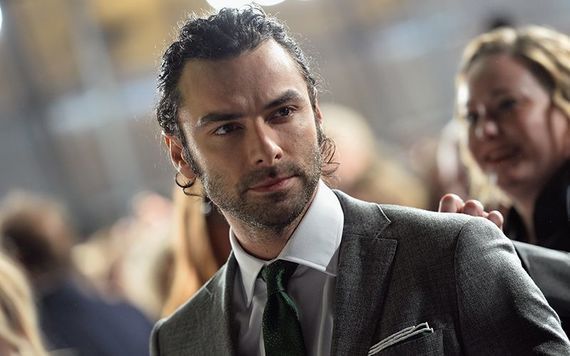 The Dublin actor will star alongside Ella Lily Hyland in the #MeToo tennis drama, reports Variety.

According to a synopsis of the show, “'Fifteen-Love' explores the fictional story of Justine Pearce (Hyland), a young sports prodigy, who enjoyed a meteoric rise in the world of Grand Slam Tennis, aided by her coach Glenn Lapthorn (Turner), with whom she shared an intense rapport.

"Together they reached the semi-final of the French Open but Justine’s dream was cut brutally short by a devastating injury and the end of her professional career.

"Five years on, now aged 22, Justine has a new life as a therapist at her old tennis academy Longwood, but when she makes an explosive allegation against her former coach, everyone is forced to reconsider what they thought they knew about Justine and Glenn’s past success."

Turner said of the series: “Hania’s scripts and characters are so incredibly layered and nuanced, tackling themes and issues within the world of sport that I don’t feel have been explored on screen before. I am excited to take on the complex role of Glenn and can’t wait to work with Ella, Hania, World Productions, Prime Video and the rest of the cast to bring this important story to life.”

The series is currently in production and will launch on Prime Video in the UK and Ireland next year.