Irish actor awarded title of Sexiest Man in the World 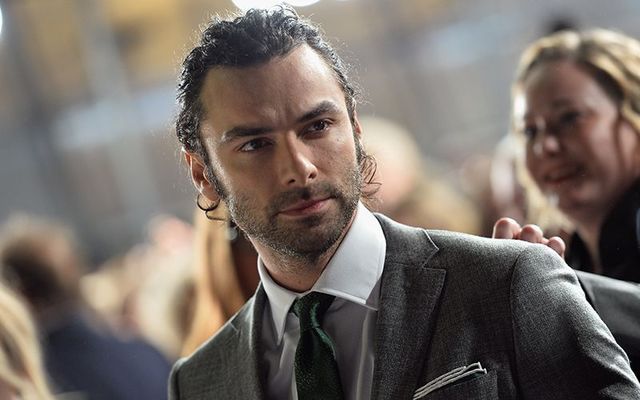 Well, this might have been back in 2016 but we're not going to argue with this poll on the top 100 Sexiest Men! Two Irish men!?

Aidan Turner - whose naked torso was regularly on display in the British TV drama Poldark - was crowned the biggest heartthrob of 2016, after scooping the top spot in Britain's Glamour magazine's annual 100 Sexiest Men poll.

The 32-year-old Irishman was closely followed in the ranking by a trio of other actors, Northern Irish heartthrob Jamie Dornan, who made women the world over swoon in 'Fifty Shades of Grey', who placed second, Tom Hiddleston in third place, and Henry Cavill in fourth.

The remaining members of the group also landed places on the list, with Niall Horan in 12th, two ahead of Louis Tomlinson, and Liam Payne taking spot number 25.

Read more: Could Irishman Aidan Turner be the next James Bond?

Also featured in the top 10 were the likes of 'Sorry' singer Justin Bieber in seventh, 2012 winner Robert Pattinson, who ranked in eighth place, and 'Magic Mike XXL' hunk Matt Bomer.

Flame-haired Prince Harry is considered to be the best looking royal, as the only member of the monarchy to feature in the annual list, in tenth place.

The 31-year-old prince beat Hollywood royalty including Leonardo DiCaprio, who came in 81st place, George Clooney who reached 91 and Brad Pitt, who crept in at 95, in the ranking.

This year's line-up of the sexiest men comprises actors, singers, athletes, and even bloggers.

Read more: Irish men really aren’t happy about being voted the ugliest in the world.