Former UCD President Hugh Brady, 62, will take up the role of President at Imperial College London next August. The university has produced 14 Nobel Prize winners and is ranked as the 12th-best college in the world. 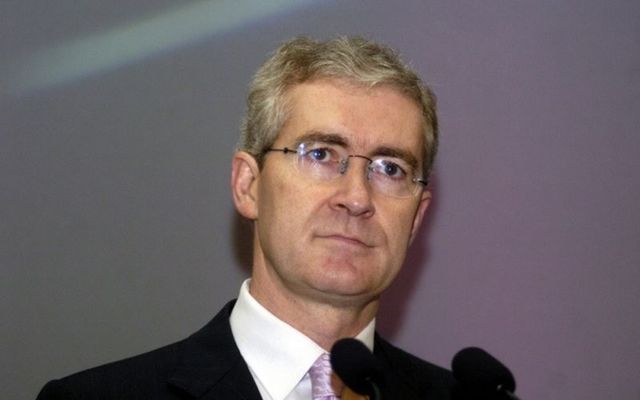 An Irish professor has been appointed president of Imperial College London, one of the 15 most prestigious universities in the world.

Former UCD President Hugh Brady, 62, will take up the role next August and said he was "thrilled to lead one of the world’s great universities".

Imperial College London is ranked as the 12th best university in the world and boasts 14 Nobel Prize-winning alumni, including Scottish physician Alexander Fleming, who was awarded the Nobel Prize in 1945 for discovering Penicillin.

Brady - the current Vice-Chancellor and President of the University of Bristol - said that he has long admired the college's "excellence in education, research, and innovation.

He also praised the college's "awe-inspiring" response to the coronavirus pandemic.

"The way the whole Imperial community responded to the pandemic is awe-inspiring: from vital scientific breakthroughs and rewiring digital learning to volunteering on the NHS frontline and helping the most vulnerable. I join at a time when Imperial’s strengths, profile, and global impact have never been greater," Brady told the Irish Times.

John Allan, the chairman of the Imperial College council that oversaw a global search for the college's new president, described Brady as one of the foremost university leaders of his generation.

Allan said that Brady's record in Bristol and UCD made him the ideal candidate to lead Imperial College through a "period of change".

Brady completed a 10-year stint as UCD President in 2013 and took up his current role at the University of Bristol in 2015.

The 62-year-old Dubliner studied at UCD and Harvard and also holds an honorary doctorate of science from Queen’s University Belfast.

He was additionally awarded an honorary fellowship from the Royal College of Anaesthetists in Ireland, while the University of Melbourne awarded him the Robert Menzies Medal.

Brady has also served as chairman of the Irish Universities Association on the Higher Education Authority.