On This Day: Iconic Irish actor David Kelly dies in 2012

Over a 50-year career, Irish actor David Kelly became a national treasure through his iconic roles in "Strumpet City" and "Waking Ned Devine." 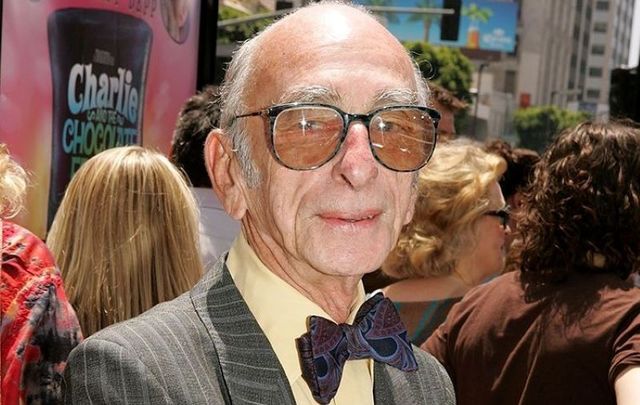 Actor David Kelly arrives at the Warner Bros. Premiere of Charlie and the Chocolate Factory at the Grauman's Chinese Theatre on July 10, 2005, in Hollywood, California. Kevin Winter/Getty Images

On February 12, 2012, Irish actor David Kelly passed away following a short illness. He was 82 years old.

Born in Dublin on July 11, 1929, David Kelly started acting at the age of eight in the Gaiety Theatre.

Working right up until 2011, David Kelly worked in theater, television, and film. His most famous role was in the 1980s RTÉ series “Strumpet City”, a piece of work he also singled out as one of his favorites.

Kelly's role as O’Reilly the builder in the hit British TV show "Fawlty Towers" in 1975 made him recognizable all over the world. According to the Irish Times, he often remarked on how those nine minutes in John Cleese’s comedy made him the most well-known.

His friend and director of the Gate Theatre in Dublin, Michael Colgan, speaking to RTÉ, also remarked on what an excellent artist Kelly was. He was a trained calligrapher and a talented watercolor artist. 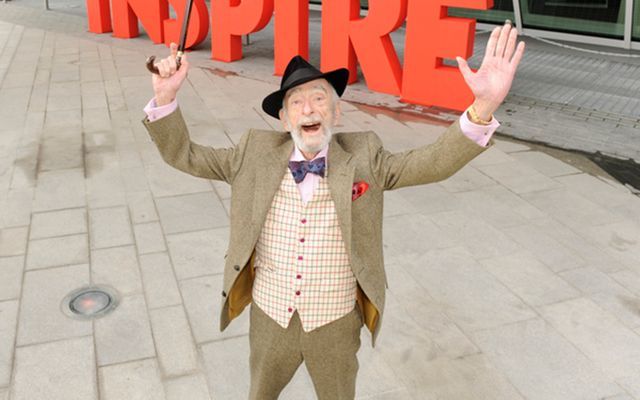 In the 1960s and 70s, Kelly played eccentric characters in sitcoms such as “Oh Father,” “On the Buses,” and “Never Mind the Quality Feel the Width.” He was also featured in 50 episodes of “Robin’s Nest” when he played the one-armed dishwasher, Albert Riddle. He also worked on “Glenroe,” Ballykissangel” and “Emmerdale Farm.”

Kelly's film work includes the 1969 version of “The Italian Job,” “Into the West” and “Waking Ned Devine.” He said the nude motorbike riding scene in “Waking Ned” made him a sex symbol.

Other film credits include “Agent Cody Banks 2,” “Laws of Attraction,” "Stardust,” and “Charlie and the Chocolate Factory,” in which he played Grandpa Joe Bucket. He was tipped to win an Oscar for that role.

Kelly told RTÉ he modeled the role of the sweet doting grandfather on his own Dad. “There's a lot of my dad in that part, I'd like to think," said Kelly. "He was a lovely man, probably the best man I ever knew. I'm a neurotic wreck, I always was. But he took things very easily and he had serenity: a thing that I would like to achieve sometime before I go."

Kelly’s contribution to the arts was rewarded in the shape of a Helen Hayes Award for “Moon for the Misbegotten,” and a Screen Actors’ Guild nomination for “Waking Ned Devine.” In 2003, he won an ESB Theatre Award and in 2005 he was honored with the Irish Film and Television Academy lifetime achievement award.

Speaking to the Irish Times in 2005, Kelly commented on the fact that he always played the roles of men much older than he actually was. He said, “I remember, six years ago, on my 70th birthday, some journalist writing: 'David Kelly is 70 today. But what I want to know is how come he’s been 70 for the past 40 years’ ...' And it’s perfectly true. It’s a very strange thing.”

When asked if he would ever retire, he said, “Oh God, no. Ah no ... I will continue hanging on to the script until they prise it from my cold, dead hands.”

Similarly, speaking to RTÉ, he said, “The nice thing about this business is that you don't retire ... The idea of retirement is appalling. It sounds good for a while. People work their ass off in a job they don't like, retire early, go on a world cruise, have a heart attack and die. I think they'll have to take me out and shoot me. Not a bad way to go. Something dramatic." 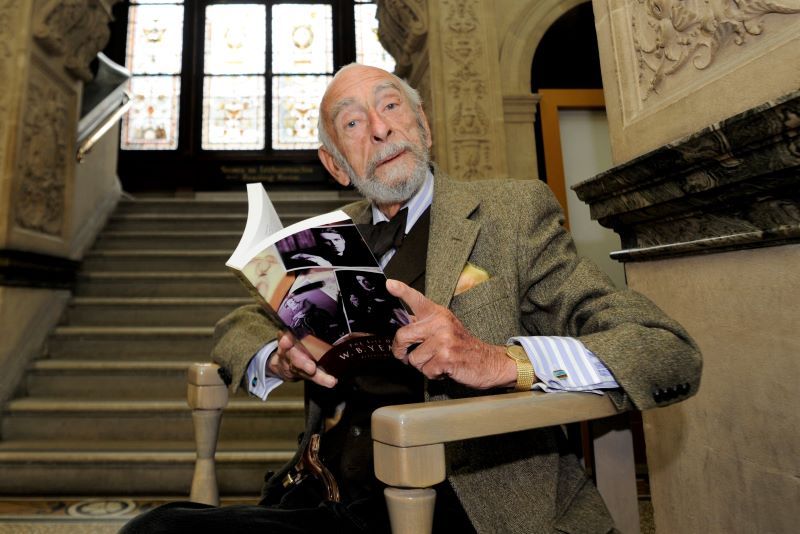 David Kelly reads from a collection of works by William Butler Yeats at the National Library in Dublin as part of Summer's Wreath 2010. (RollingNews.ie)

Kelly's friend and co-star Niall Toibín told the Press Association on his death, “He was a hilarious man. He had an outlook on life that was slightly skewed and made you laugh all the time.”

Kelly was survived by his wife, actor Laurie Morton, and their two children, David and Miriam.