We might speak the same language but sometimes we mean very different things. 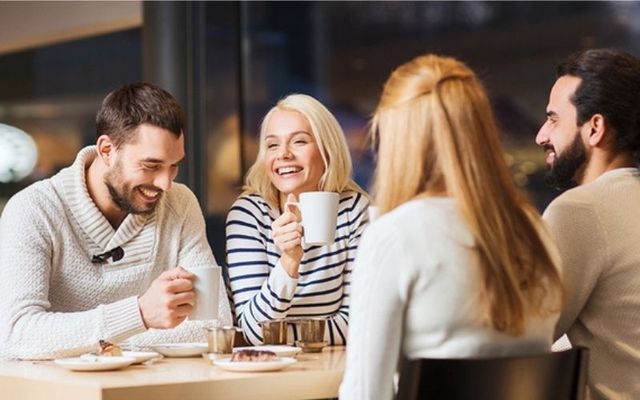 Sometimes America and Ireland are two countries separated by a common language.

Here are nine words that mean very different things in Ireland and America.

Directly opposite meanings: In the US means to remove and end the motion in Ireland means present it.

Asking for a ride in the US means you need a lift. In Ireland, it means you're asking someone to get intimate with you.

Pharmacist in Ireland, a specialist in chemistry in the US. 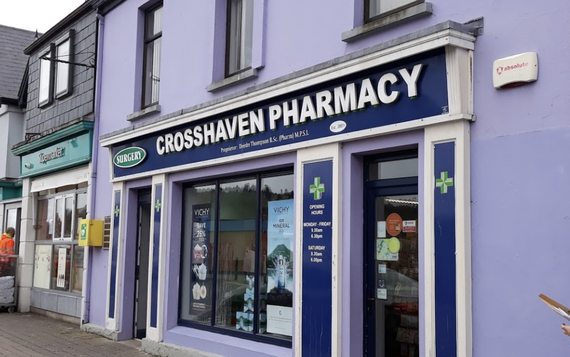 This means french fries in Ireland, potato crisps in America

Be especially careful with this one! Backside in the US, vagina in Ireland.

Means soccer in Ireland, American football in the US. 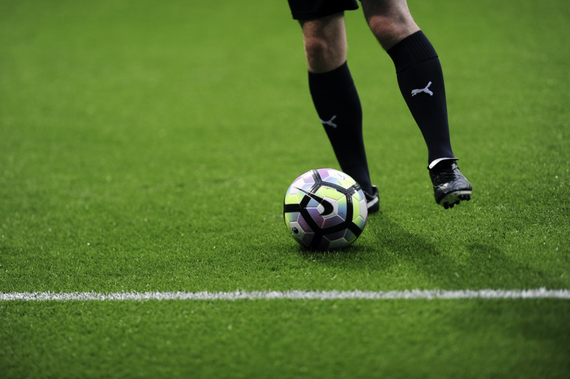 Get your driving terms straight! In Ireland, it means the hood of the car while in America its a child’s head covering

Means two weeks as in “see you in a fortnight “ – According to my nephew's childhood in America it means having a sleepover in a blanket fort you and your best friend made that afternoon.

Very common in Ireland as in “I’m grand” –i.e. fine. In America it means big.