When shortening the phrase ‘St. Patrick’s Day,’ many people erroneously turn to ‘Patty’ instead of ‘Paddy’ to replace the Patrick. No more! 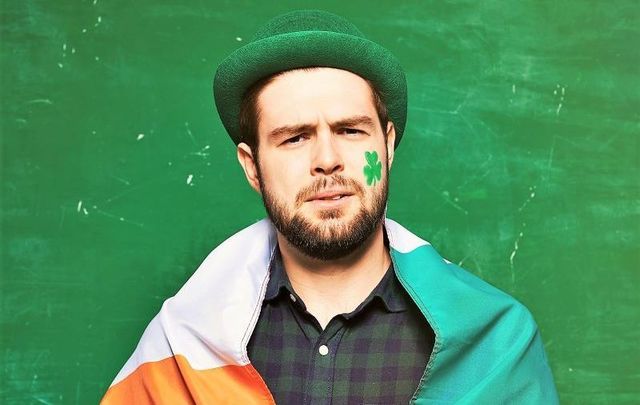 It's Paddy, not Patty, for St. Patrick's Day! Getty Images

Let's be clear, for the Irish it's Paddy, never Patty, on St. Patrick's Day.

The "It's Paddy, not Patty" website wants to make one thing clear - it's 'Paddy' on St. Patrick's Day, not 'Patty'!

Marcus Campbell, creator of PaddyNotPatty.com and its associated social sites, corrects the frequently misspelled shorthand for St. Patrick's Day as well as some other Irish stereotypes.

“Paddy is derived from the Irish, Pádraig, hence those mysterious, emerald double-Ds," writes Campbell on his site.

"Patty is the diminutive of Patricia, or a burger, and just not something you call a fella. There's not a sinner in Ireland that would call a Patrick, ‘Patty.'”

Still curious about which shortened version of St. Patrick you should go with?

For Campbell, opting for ‘Patty’ is purely "Daft."

Campbell also makes clear that shamrocks have only three leaves, Irish Car Bomb drinks and cupcakes are still considered controversial, and in certain contexts, the term ‘Paddy’ can be read as an ethnic slur.

This helpful illustration from TwistedDoodles will take you through the difference if it's still not sinking in: