Fr. Philip Mulryne, who started his career with Manchester United and made 27 appearances for the Northern Irish national team, turned his back on professional soccer in 2009 and entered the seminary to train as a Catholic priest. 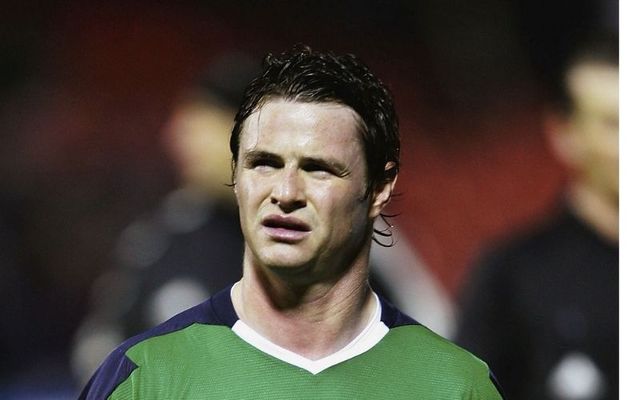 A former Manchester United and Northern Ireland player who swapped a professional soccer career for the priesthood has warned against treating soccer like a religion.

Fr. Philip Mulryne, who started his career with Manchester United and made 27 appearances for the Northern Irish national team, turned his back on professional soccer in 2009 and entered the seminary to train as a Catholic priest.

Fr. Mulryne, who grew up in West Belfast and spent most of his soccer career at Premier League club Norwich City, was ordained a priest for the Dominican Order in 2017.

He recently warned that the importance of the sport should be kept in perspective and said that some supporters worship their team like a religion.

In an interview on St. Patrick's Podcast, Fr. Mulryne said that soccer is a "wonderful vehicle for teaching great values" but urged people not to take soccer too seriously and turn it into a God.

He said that soccer shared several characteristics with religion in the sense that people bind themselves to a certain club.

"Even the word religion comes from the Latin Religare - to bind, to rebind yourself," he told the podcast.

"That’s what we are doing when we practice our religion towards God. We bind ourselves to God and Him to us.

"In a sense, people bind themselves together into a particular club and so it is a form of worship in some way."

Fr. Mulryne, who is now posted at St. Mary's Priory Church in Cork as a novice master, also described how coronavirus lockdown had brought more people to the Dominican chapel.

He said that more people were turning up for mass in-person after becoming aware of the church's online mass service during the pandemic. He added that the pandemic was an opportuntiy for people to slow down and reconnect with God.