How do you pronounce Liam? American nurse shocked to learn one unique way

Just like this nurse on TikTok, this pronunciation of the Irish name Liam is probably unlike any you've ever heard! 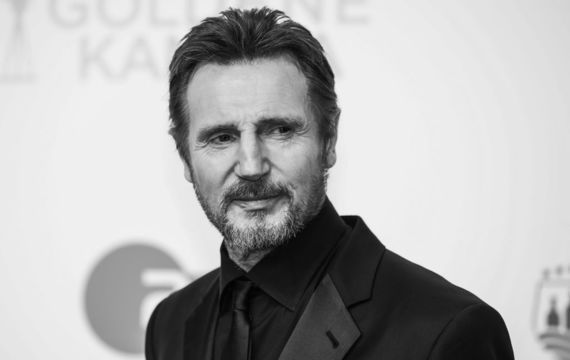 Irish actor Liam - or is it Yum? - Neeson. Getty Images

Lindsey Foster, an American pediatric nurse, hilariously explained on TikTok how she allegedly mispronounced the name "Liam" while at work.

"I'm a pediatric nurse and I am from the deep, deep south, so I butcher everybody's name," Foster said on TikTok.

"If it's not something super simple like Ben or Sally, I'm gonna butcher it.

"Finally, somebody stands up and says, 'Do you mean Yum'?

"And she said, 'Yeah, it's short for willliam."

Foster then gestures that her mind was blown by the interaction - and we can't blame her!

While Foster's original TikTok appears to have been taken down, KidsSpot reports that it was viewed more than 3 million times and received almost 200K likes.

Not surprisingly, the mother's pronunciation of Liam has left more than just Foster perplexed.

"As a mum of a Liam, I am perturbed," said one commenter.

Another jokingly said: "My son's name was Liam. His new name is Yum."

Interestingly enough, the mother that Foster encountered was correct that Liam is short for William; Liam originated as a nickname for Uilliam, the Irish form of William.

The Irish name is extremely popular in the US, ranking as the number one boy name for several years in a row, according to the Social Security Administration.

One reason behind the name's popularity could be due to a number of celebrities who bear the name, such as actors like Liam Neeson, Liam Hemsworth, and Liam Gallagher.