Irish woman's hilarious reaction to hearing about shark on nearby beach 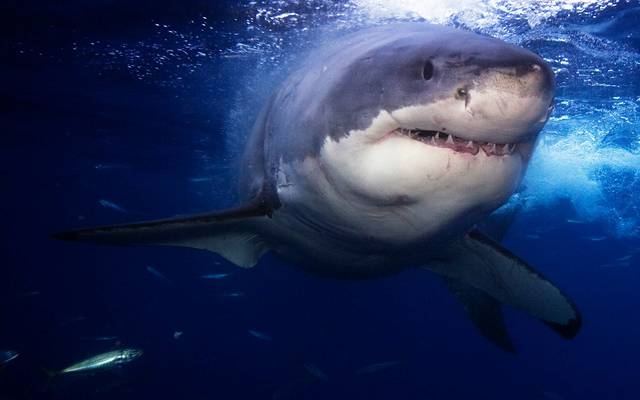 How would you react if you heard that there was a Great White Shark swimming in the waters that you were just about to swim in? Getty

How would you react if you heard that there was a Great White Shark swimming in the waters that you were just about to swim in? Thankfully, for most of us, this is a question we'll never have to answer and I doubt that this Irish woman living in Australia ever thought she'd be answering the question for herself.

The 7 News Sydney news crew in Australia were recently interviewing people on the beach where the killer shark had been spotted and of course, they came across an Irish immigrant who was hearing the news about the shark for the first time.

The Great White is believed to have followed a lone seal into the waters with drone footage showing it tailing the unfortunate creature into the shallow waters at Tamarama Beach, situated between Bondi Beach and Bronte Beach in Sydney.

While most of those interviewed were concerned about the danger the shark could pose for swimmers and surfers, the Irish woman in question was more concerned with letting everyone know that she had watched "Jaws" just that day.

You can catch her full reaction below in the video clip from 44 seconds onward.

Swimmers and surfers at Tamarama beach were this morning told to get out of the water or risk a potential danger. A large Great White shark was sighted, calmly patrolling the shallows and chasing a seal until lifeguards managed to chase it back out to sea. #Tamarama #7News pic.twitter.com/ZVDLaoq9qN

What is the most dangerous animal you've ever come across? Let us know in the comments section, below.