Wasn’t Saint Patrick meant to have run all the snakes out of Ireland! Apparently not, as a rather large snake was removed from the coast in Youghal. 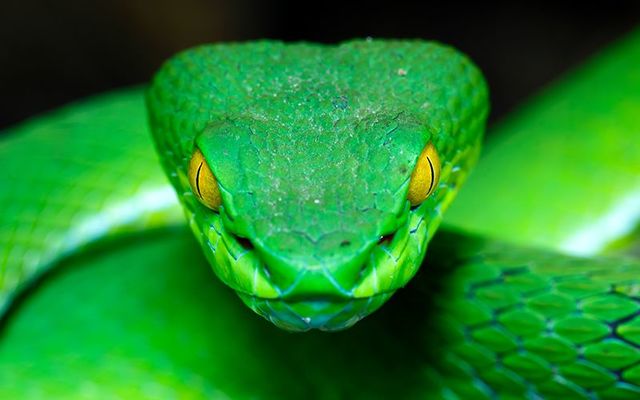 Wasn't Saint Patrick meant to deal with all the snakes in Ireland? Getty

Wasn’t Saint Patrick meant to have run all the snakes out of Ireland! Apparently not, as a rather large snake was removed from the coast in Youghal.

If there’s one thing about Irish wildlife we thought we sure of was that there are no snakes, or at least big ones, in Ireland thanks to Saint Patrick! However, locals in Youghal, County Cork, got quite the surprise this week when a 1.5-meter (4.9-foot) non-venomous snake was removed from the coastal area by experts.

On Thursday (Jan 3) morning near the boardwalk on a beach in Youghal the large snake was spotted by a member of the Youghal Coast Guard, the site CoastMonkey.ie reported. The Maritime Rescue Coordination Centre Dublin and Cork County Council were contacted, and the snake has been removed by Cork County Council staff.

Happily, the snake is believed to be a non-venomous species which are often kept as pets. It’s believed that the snake could be a California Kingsnake or even a turtle-headed sea snake.

While walking the beach today a member of Youghal Coast Guard spotted a snake 1.5 metres in length near the board walk....

"The national Coast Guard control center was informed, due to the unavailability of St. Patrick Cork County Council was requested.

"Time well serpent by the team...

"If you see someone (human or reptile) in trouble, on the Coast, Cliffs, Beach or Water, don’t hesitate dial 112 and ask for Coast Guard."

Where the snake came from remains a mystery, but it’s believed that it was most likely a Christmas present and either the snake managed to escape, or it was discarded. It’s hoped that the lost snake might be reunited with its owner.

What do you think? Escapee pet or do we need to call on Saint Patrick once more? Let us know your thoughts in the comments section below.