Irish seal shows his appreciation for fish in the sweetest way

This greedy handsome beast at Howth might be the cutest seal in all of Ireland. 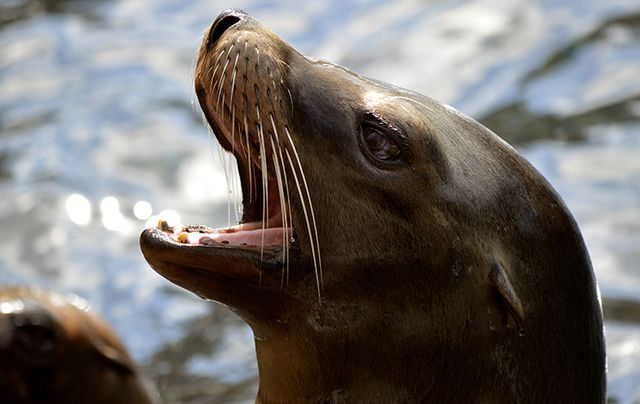 This greedy handsome beast at Howth might be the cutest seal in all of Ireland. iStock

A cute Irish seal has been shown to wave at passersby who throw him a fish.

The grey seal lives in Howth Harbour on the north Dublin coast; attorney Simon McGarr was out with his family and came upon the handsome beast.

Each gift of a fish yielded a thank you wave of his flipper and a delighted cry from the watching child.

In Howth, there is a seal who will wave at you if you throw him a fish. pic.twitter.com/dv3zVVpFX0

Grey seals are one of two species of seal in Ireland; found on both sides of the Atlantic Ocean they are more common in Irish or British waters.

Whilst most in Ireland tend to live in pockets along the west coast’s Wild Atlantic Way, a number do call the picturesque Dublin suburb of Howth home too.

They breed between September and December in remote locations and pups are ready to swim at the age of six weeks when they’ve shed their white fur.

It’s unknown how or why the seal picked up such human like behavior - if you’ve seen a seal act like this before, tell us in the comments below!