Only in Ireland! Hiker hospitalized having been struck by falling sheep

A teenager hiking up Slieve Bearnagh in Co Down was hospitalized after a sheep fell on him last week. 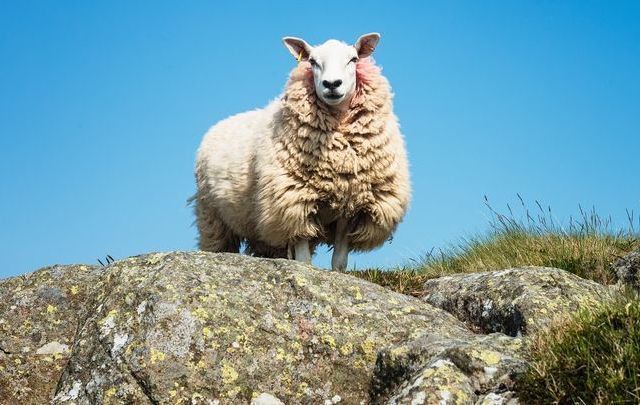 A sheep fell on a hiker in Co Down Tourism Ireland

A teenager hiking up Slieve Bearnagh in Co Down was hospitalized after a sheep fell on him last week.

The unnamed teenage boy, 17, was hiking with a group of people near Hares Gap in the Mourne Mountains when a sheep jumped from a nearby crag and landed on him.

Fearing possible injuries, a team of 17 mountain rescuers were scrambled to the scene to assist the injured hiker.

In a Facebook post, the Mourne Mountain Rescue Team said, “The casualty was assessed and treated for a range of potential injuries including head, neck, back, abdominal and leg injuries.”

The teen was evacuated on a stretcher and handed over to Ulster Hospital where he was later discharged from.

“For information,” the Rescue Team added, “we believe the sheep was uninjured and left the area unaided.”

Thankfully all ended well, which opened up the floodgates for some puns on the Mourne Mountain Rescue Team’s Facebook post:

“Ewe wouldn’t expect something like that to happen though”

“Rescuers Flocked to the scene!”

Got any more good ones for us? Leave them in the comments section, below.