Fr. Pat Collins, a priest with the Vincentian Order, said there was an urgent need for "deliverance ministry" in Ireland to help people who are oppressed by evil spirits. 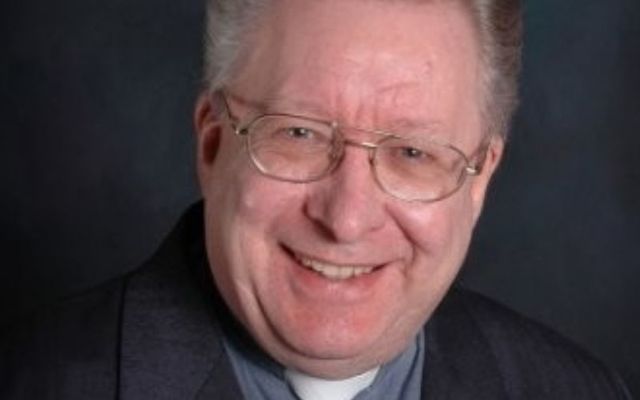 An Irish priest who specializes in exorcisms has called for extra help fighting evil spirits.

Fr. Pat Collins, a priest with the Vincentian Order, said there was an urgent need for "deliverance ministry" in Ireland to help people who are oppressed by evil spirits.

The Dublin-based exorcist told the Irish Catholic that trained teams are needed to fight spirits around the country amid a "crisis of truth".

"As Ireland has secularised, there is a crisis of truth, and a crisis of meaning – people are getting into all kinds of things they wouldn’t have got into before. As a result, people are more open to spiritual forces that can be negative," Fr. Collins told the Irish Catholic.

He said Irish bishops had recognized the need for more trained teams, adding that the "demand is much greater than the supply".

In this week's copy of The Irish Catholic, leading priest-exorcist Fr Pat Collins CM, says Ireland urgently needs trained teams of people to lead so-called ‘deliverance ministry’ for those who feel they are oppressed by evil spirits.

In January 2018, Fr. Collins claimed that he was overwhelmed by an "inordinate number" of reports of peopling being affected by evil spirits.

Fr. Collins has previously claimed that the Covid-19 pandemic was a "dress rehearsal" for the coming of the antichrist.

He claimed in January 2021 that the pandemic was like a trial run of the "great tribulation" and said  God was giving people an opportunity to turn their lives around.

The Vincentian priest said God didn't send the pandemic but allowed it to happen in order to bring people back to religion.