This Irish American actor is among most handsome men in the world, says science

According to the Golden Ratio of Phi, this Hollywood star, whose family hail from County Kilkenny is 89.91 percent perfect! Of course, we always knew that right? 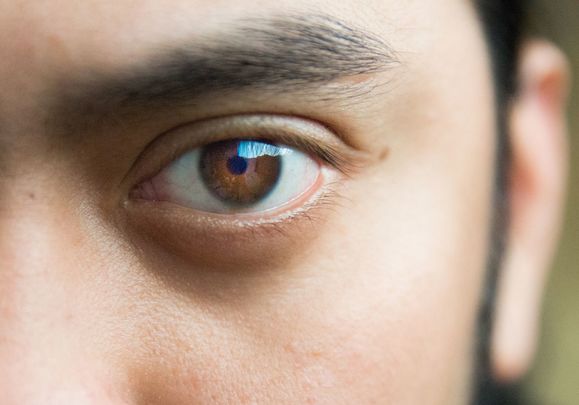 A who's who of the mathematically defined men. We know who gets our vote! Getty

According to the Golden Ratio of Phi, this Hollywood star, whose family hail from County Kilkenny is 89.91 percent perfect! Of course, we always knew that right?

A new study carried out by a cosmetic surgeon from Harley Street, London, has calculated the most handsome men in the world, according to the Golden Ratio of Phi. While Robert Pattinson, Henry Cavill and Bradley Cooper top this list our favorite Irish American star George Clooney comes in at number five.

Read more: Irish women are among the hottest in the world

Speaking to the Mail, De Silva explained that the 33-year-old British star Robert Pattinson was declared the most handsome man in the world as he has, what the science of it sees as, the most "perfect face". 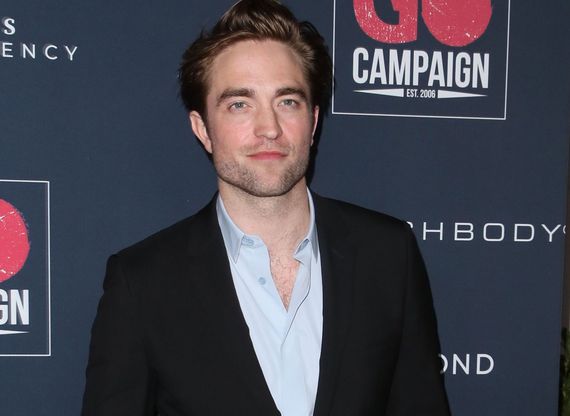 His eyes, eyebrows, nose, lips, chin, jaw and facial shape were measured against other celebrities and came closest to the ancient Greeks' idea of perfection. Pattinson came out as 92.15 percent "perfect"!

"Robert Pattinson was the clear winner when all elements of the face were measured for physical perfection," said De Silva.

"These brand new computer mapping techniques allow us to solve some of the mysteries of what it is that makes someone physically beautiful and the technology is useful when planning patients' surgery."

Meanwhile, our George Clooney ranks as the fifth most handsome in the world at 89.91 percent perfect. 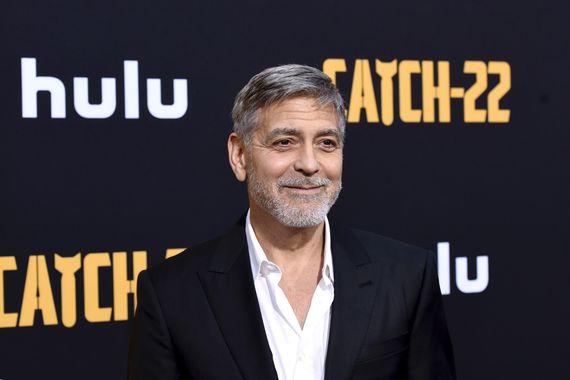 What do you think? Is our George Clooney the world's most handsome man?

De Silva said "George Clooney was toppled from the top spot, largely because of the toll nature has taken in the last three years.

"He is still an intensely beautiful man but there has been a loss of volume in his face and, inevitably, some sagging around the eyes."

Frankly, we can't see it! The cheek.

The doctor added, "To still make the top five when you are nearly in your 60s is remarkable and is testament to his incredible natural good looks."

And we know where he gets those, right?! George Clooney's Irish roots have been traced to a derelict house in County Kilkenny where a Nicholas Clooney from the hamlet of Windgap left for Kentucky, in 1847, at the age of 18.

Read more: Top reasons to go on a date with an Irish man

Here's a rundown of the most handsome men in the world:

Read more: The most romantic destinations in Ireland