Police officers in Switzerland have challenged gardaí to an online dance off after posting an online video of their own force members' choreographed dance routine. 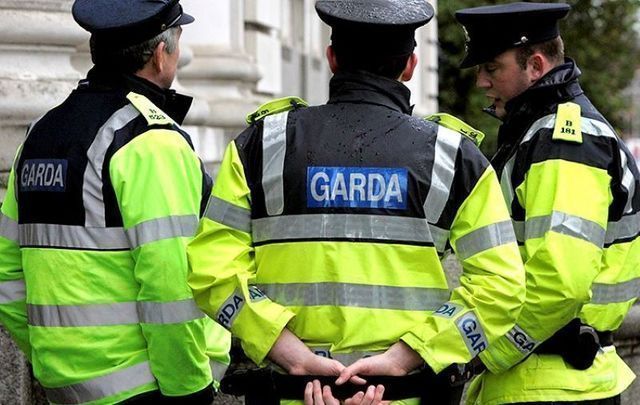 Gardaí have accepted an online dance challenge from the Swiss police force. RollingNews.ie

Police officers in Switzerland have challenged gardaí to an online dance off after posting a video of their own force members performing a choreographed dance routine, BreakingNews.ie reports.

The video, which was posted on Twitter, shows members of the Swiss Federal Police, fully dressed in police uniforms and full riot gear, dancing in sync to Master KG’s ‘Jerusalema’ in various locations, including city streets, parking lots, and atop buildings.

The social media post of the video shared by Frankie Beats, a radio presenter with KISSFM in Portugal, said the Swiss police “decided to do something special for its people in these dark times” and asks gardaí if they would accept the dance challenge if the post received enough tweets.

We are looking forward to the performance of the @gardainfo ! Even though the 🇨🇭 product of the @ZugerPolizei can hardly be topped in terms of #precision, #discipline an #perfectionism😉.

The official Swiss Federal Police Twitter account replied to the tweet saying they were “looking forward to the performance of the @gardainfo!” but said their Irish counterparts might have some difficulty topping their "precision, discipline and perfectionism."

Commenters to the post were hopeful gardaí would take up the challenge. Last year, Garda Mary Gardiner, from Tralee,  released videos of gardaí dancing in an effort to raise funds for medical treatments for sick children.

We’ve got this. Challenge accepted #Jerusalemachallenge

Ireland’s Department of Justice even joined in to pressure gardai to accept the Swiss Police's challenge, tweeting “@gardainfo you got this. Make #Ireland proud.”

We are very happy to accept. We better get practicing on our Riverdance routines https://t.co/uTACK0U9nj pic.twitter.com/d8sqcbERSG

In another tweet, @GardaInfo said, “We are very happy to accept. We better get practicing on our Riverdance routines.”

We can’t wait to see what they come up with!