"Friends: The Reunion": The one with the Irish references

Celebrating "The One Where They Get Back Together" on May 27, here's an inside look at all the Irish references you never noticed. 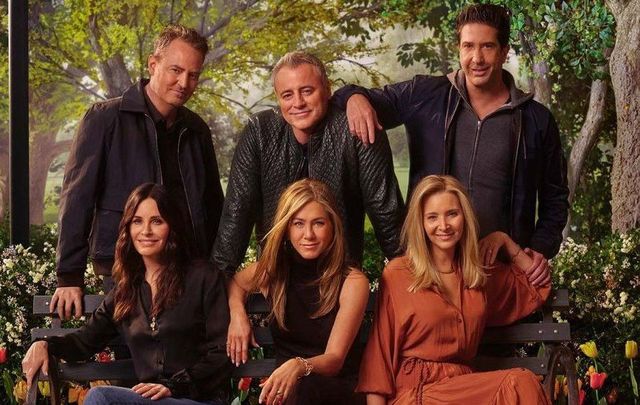 Celebrating the "Friends: The Reunion", IrishCentral takes a look at all the Irish references that featured over the ten seasons of the show as the world fell in love with Chandler, Joey, Monica, Phoebe, Rachel, and Ross.

In case you've been living under a rock, on May 27 2021 a reunion special of the American sitcom series Friends, known as "The One Where They Get Back Together" will air on HBO Max (Sky One if you're in Ireland).

Now 27 years old, Friends, is one of the most popular sitcoms of all time but we bet that even its most ardent fans won't have spotted these Irish references.  You'll be surprised by how many Irish references are included in the 84 episodes. 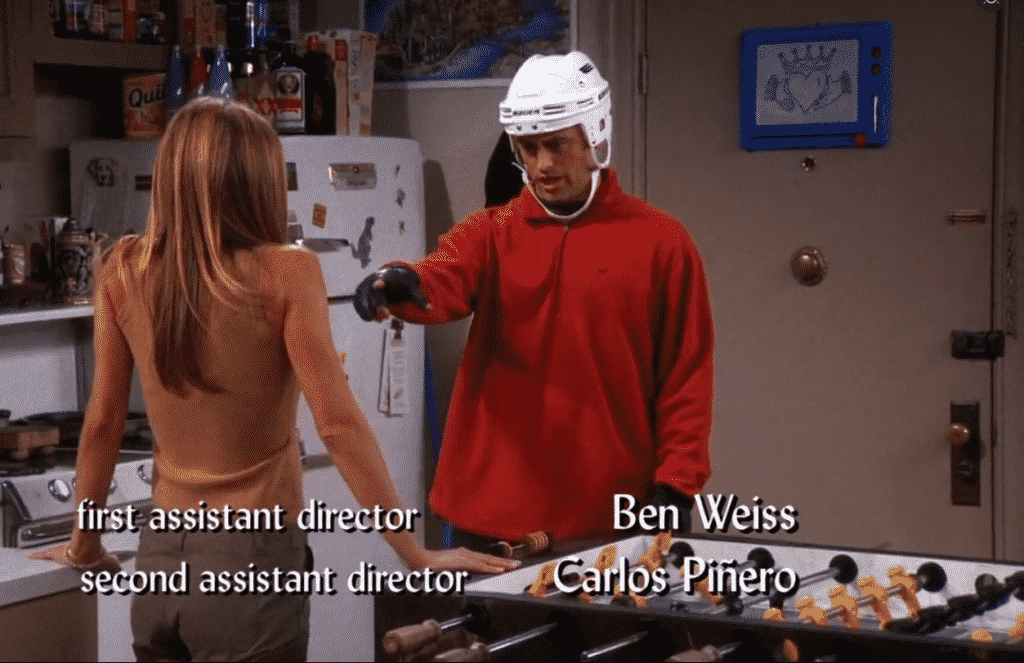 Can you spot the Claddagh featured in Friends?

During the second episode of the seventh series, "The One with Rachel's Book", a Claddagh symbol can be seen on the Magna Doodle (the magnetic drawing board), which hangs on the back on Joey and Chandler's apartment door.

"Is this friendship? I think so!" 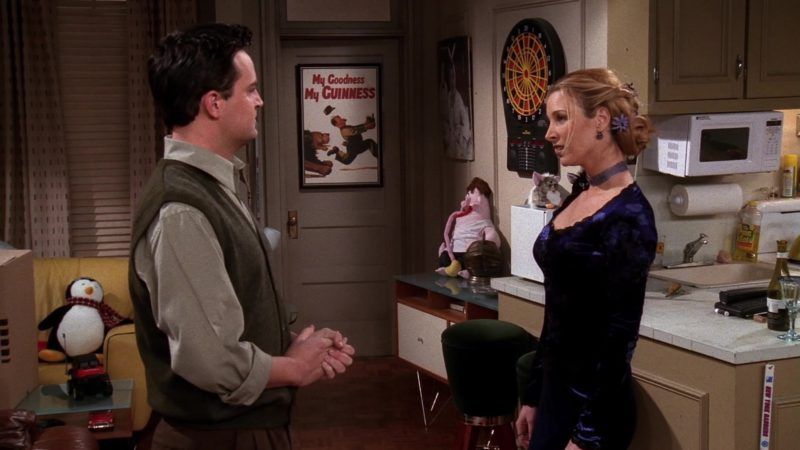 Again our favorite best buds Joey and Chandler come through with impeccable taste. In series five, episode 14, The One Where Everybody Finds Out, a vintage Guinness poster, with the famous tagline "My Goodness, My Guinness" can be seen in the background.

Michael Flatley, Lord of the Dance

In the One with the Embryos, series four, episode 12, Chandler Bing makes possible the best Irish reference in the whole history of the show.

When Rachel and Monica are playing a trivia game against Chandler and Joey, Ross askes the question "According to Chandler, what phenomenon scares the bejesus out of him?”

Joey askes "The Irish jig guy?” And Chandler’s response is "His legs flail about as if independent from his body!"

In the One Where Joey Loses His Insurance, seres six, episode four, Ross fakes an English accent while lecturing in paleontology to make him seem more interesting.

When Monica and Rachel catch him out they can't help joining in on the fun and adopt their own ridiculous accent. While Rachel goes for an Indian accent Monica goes on better doing an Irish jig and going full-on stereotypical "Top o’ the mornin’ to you, laddies."

In series six, episode 21, the One Where Ross Meets Elizabeth’s Dad, Ross makes a comedy faux pas when he meets his girl from Elizabeth's father, Paul (played by a stern Bruce Willis).

Ross says “All right, a joke — lighten the mood. Two guys walk into a bar, and one of them is Irish.”

Ross responds: “And the Irish guy wins the joke!” 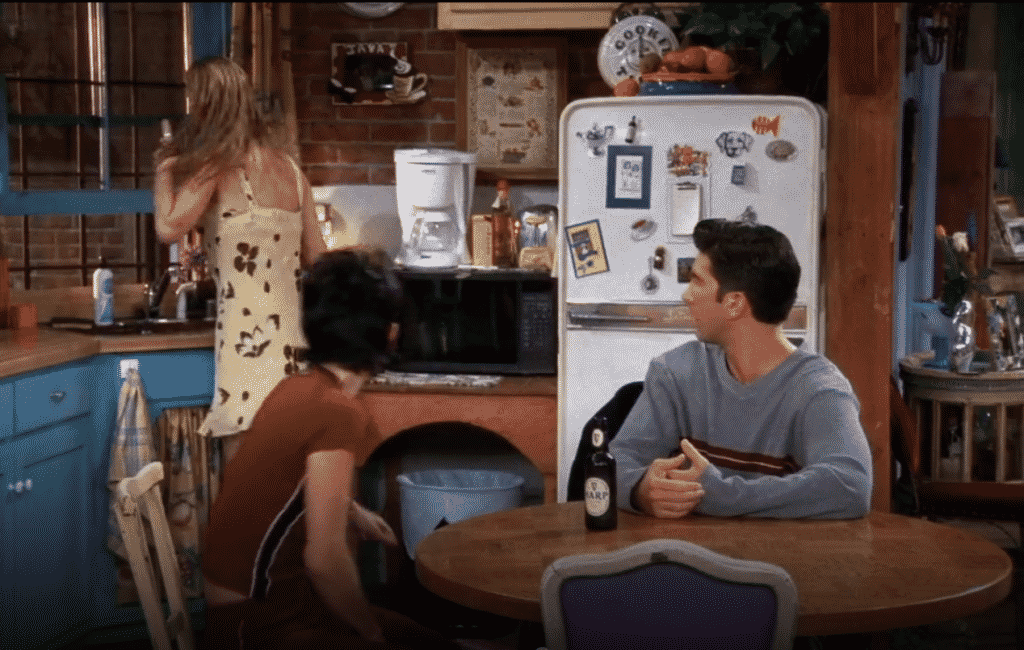 A bottle of Harp! Slainte Ross.

In the One with Joey’s New Girlfriend, a bottle of Harp lager is featured. In episode five of series four Ross can be seen at Monica and Rachel's kitchen table enjoying a bottle of Harp, which is made by the same folks as Guinness.

How many of these Irish references did you know about? Let us know in the comments section below.