These Christmas songs should not be listened to while driving, according to new research 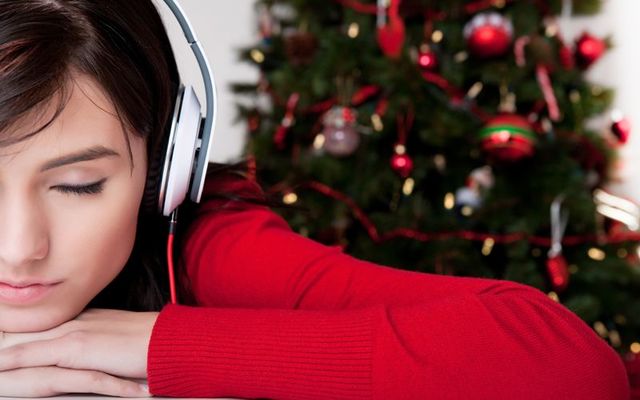 Who knew? Some Christmas music is too dangerous to listen to while driving. Getty

Christmas music lovers beware! Many popular holiday tunes should not be listened to while driving, according to a study that has determined some music may be linked with increased dangerous driving.

Chill Insurance, an auto insurance firm based in Ireland, commissioned a study about the most dangerous Christmas songs for driving.

It was based on previous research from South China University of Technology that discovered music with a BPM higher than 120 is “linked to more dangerous driving conditions." Songs with higher BPM potentially provoke  "stressful temperaments" and aggressiveness in drivers due to their cardiovascular, physiological and psychological impact.

Based on this research, Chill Insurance then analyzed the BPM of the world's most iconic Christmas songs to discover the most dangerous holiday music to drive to.

The 10 most dangerous Christmas songs to drive to:

If you absolutely must listen to Christmas music while driving, the following songs are a safer option.

The 10 safest Christmas songs to drive to: