Silly Irish jokes that are sure to make you laugh!

Have a bit of a laugh with our selection of funny and ridiculous Irish jokes! 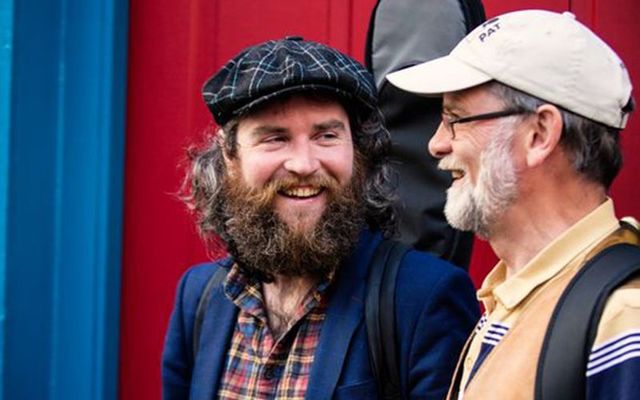 Go on! Have a laugh. These silly jokes are guaranteed to make you laugh...against all your better judgement. Tourism Ireland

We all know the magical powers behind having a laugh, so we take a look at the best Irish jokes to make you giggle, a sampling of the famous Irish wit and wisdom.

We happen to have some big fans of really bad jokes in the office so, of course, we have to share them with you, our loyal readers!

If you have any cracking jokes that you think are better leave them in the comments section below.

Six Irish men were playing poker when one of them played a bad hand and died...

The rest drew straws to see who would tell his wife. One man draws the shortest straw and goes to his friend’s house to tell the wife.

The man says to her, “Your husband lost some money in the poker game and is afraid to come home.”

The wife says, "Tell him to drop dead!" The man responds, "I'll go tell him." 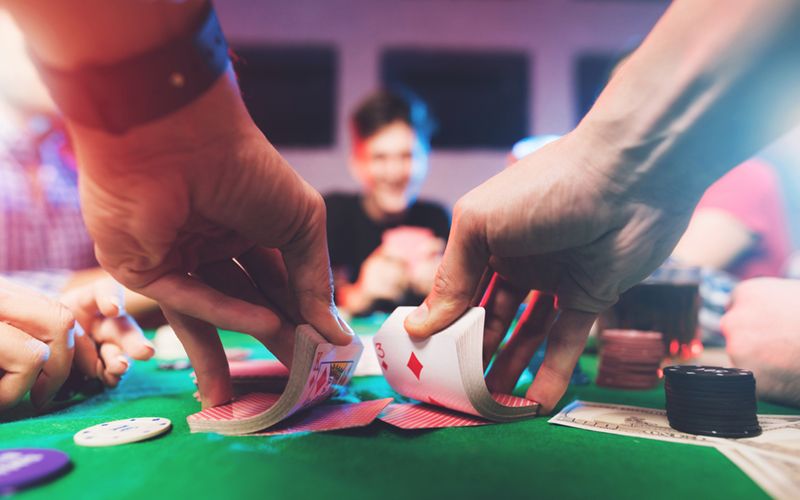 What's the difference between God and Bono?

U2 in Croke Park (RollingNews.ie)

There are only three kinds of men who don’t understand women... 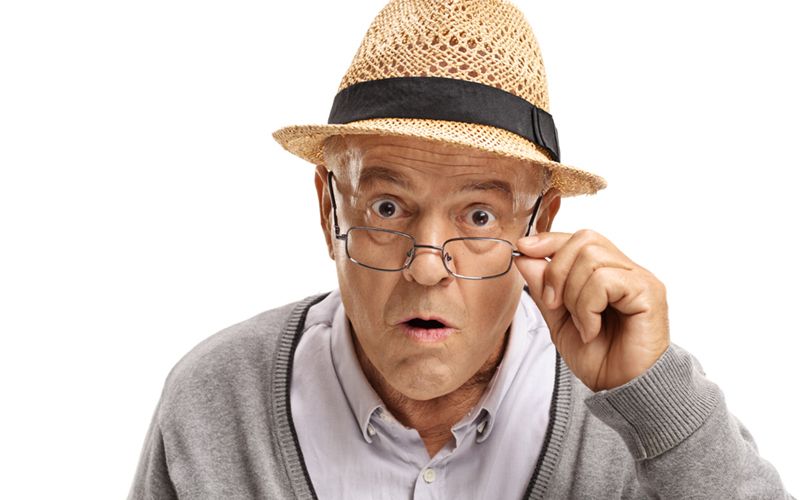 You don't want to press your luck. 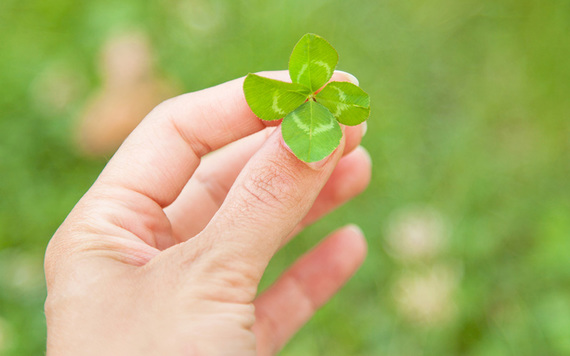 The Irish gave the bagpipes to the Scots as a joke...

But the Scots haven’t got the joke yet. 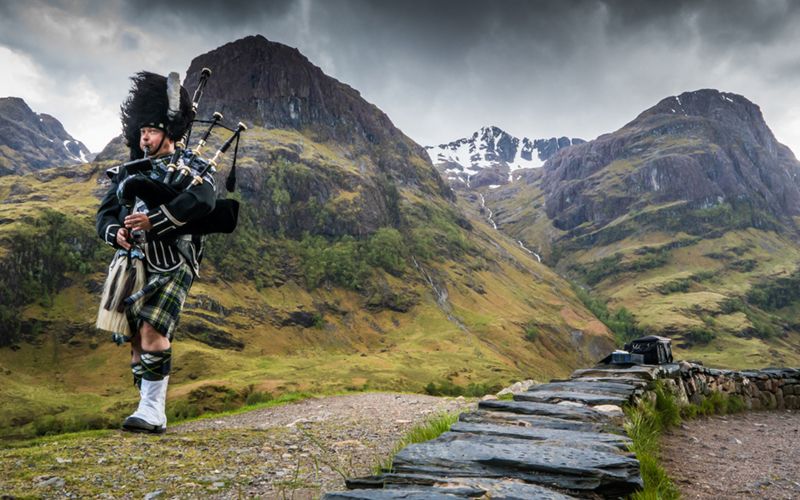 Now don't be talking about yourself while you're here. We'll surely be doing that after you leave.

What's your favorite Irish joke? Share in the comments!