Ebenezer Scrooge had it right. There is so much palaver about Christmas these days that we should just skip it altogether. 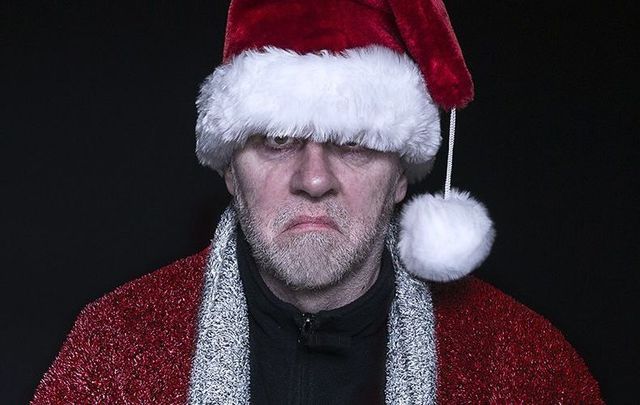 Ebenezer Scrooge had it right. There is so much palaver about Christmas these days that we should just skip it altogether. Getty

Ebenezer Scrooge had it right. There is so much palaver about Christmas these days that we should just skip it altogether.

Here are the five biggest reasons why I'm over Christmas!

In my father’s time, people from his rural village in Ireland walked to the big town for midnight mass, rain or shine.

They wore shoes, perhaps for the only time that year, determined to show the townies they were as good as them. During the day, after the simple presents, they walked to the rambling house, the one in the village where the storytelling began. It was a simple Christmas just like it should be.

Now we can hardly walk on the sidewalks here in New York so vast are the throngs seeking bargains to give to the kids who have everything but nothing.

Did you know Christmas was on the wane before Charles Dickens reinvented it?

That’s how fake it is.

“It was 'A Christmas Carol,' by Dickens, published on December 19, 1843, that has preserved the Christmas customs of olde England and fixed our image of the holiday season as one of wind, ice, and snow without, and smoking bishop, piping hot turkey, and family cheer within. Coming from a family large but not-too-well-off, Charles Dickens presents, again and again, his idealized memory of a Christmas associated with the gathering of the family which ‘bound together all our home enjoyments, affections, and hopes.’”

The most annoying thing for me is how political the term “Merry Christmas” has become.

You can’t say Happy Holidays, including Hanukkah or Kwanza, without the religious right seeking to castrate you for being inclusive. PS, dear religious right, Jesus was Jewish last time I checked.

And did you know Coca-Cola invented Santa as we know him, plump, jolly and merry?

Until 1931, Santa was often an elf or a skinny old man in a green coat. Then Coke got involved.

According to the Coca-Cola archives in 1931 the company began placing Coca-Cola ads in popular magazines. Archie Lee, the D'Arcy Advertising Agency executive working with The Coca-Cola Company, wanted the campaign to show a wholesome Santa who was both realistic and symbolic. So Coca-Cola commissioned Michigan-born illustrator Haddon Sundblom to develop advertising images using Santa Claus — showing Santa himself, not a man dressed as Santa. Not blaming Coke but the “real” Santa is as fake as a three dollar bill.

For inspiration, Sundblom turned to Clement Clark Moore's 1822 poem "A Visit From St. Nicholas" (commonly called "'Twas the Night Before Christmas"). Moore's description of St. Nick led to an image of a warm, friendly, pleasantly plump and human Santa. (And even though it's often said that Santa wears a red coat because red is the color of Coca-Cola, Santa appeared in a red coat before Sundblom painted him.)

Sundblom’s Santa debuted in 1931 in Coke ads in The Saturday Evening Post and appeared regularly in that magazine, as well as in Ladies Home Journal, National Geographic, The New Yorker and others.

I also dislike how early Christmas is starting nowadays. 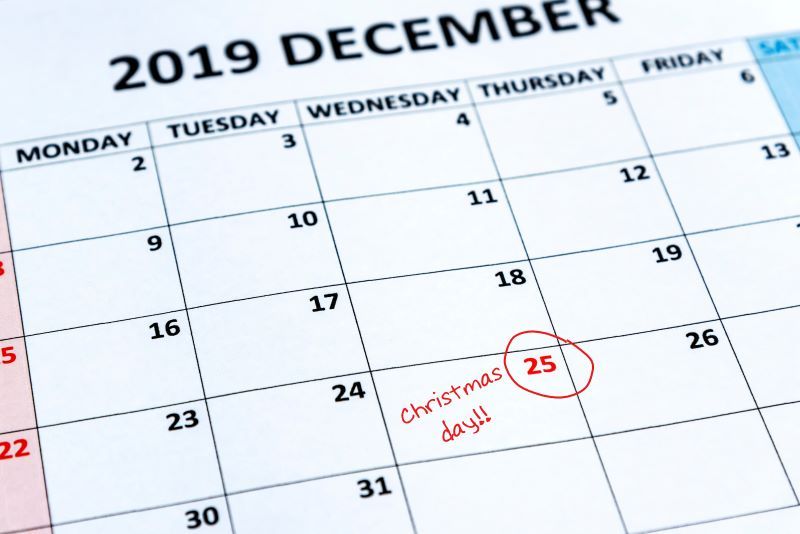 There are Christmas shops open all year round, and in Ireland, a major store started Santa in September. Here in America Thanksgiving gets in the way, but don’t be surprised if someone begins a campaign to move Thanksgiving to the week after July 4th in order to make more money jingle in their pockets.

Is there anything that really gets your goat about Christmas time? Let us know in the comments section below.