Have a question for the director of “Black 47?” Leave it for us in the comments section ahead of the film’s New York premiere. 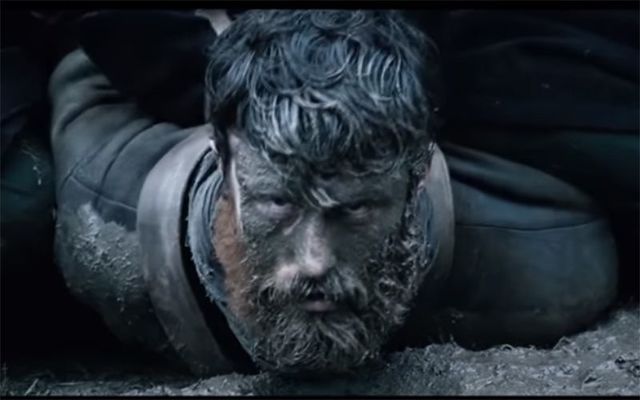 Ask “Black 47” director Lance Daly your questions in the comments section, below.

It feels like we’ve been waiting for this day for years but “Black 47” is to finally receive its New York premiere tonight and its US release this Friday, September 28!

Ahead of the NY premiere, we’ll be speaking to the film’s director Lance Daly and with the massive interest in the movie among IrishCentral readers, we thought we’d open the floor to readers' questions. If you have a question you’ve been dying to ask the makers of the first film ever to be created about the Irish famine, be sure to leave it for us in the comments section, below.

We’ll be publishing the full interview with Daly, along with the answers to your questions, on the movie’s release on Friday.

Already a massive hit at the Berlin Film Festival and at a screening at the Audi Dublin International Film Festival, Daly’s famine movie, that was shot on a very small budget over a short seven-week period, has had a fantastic debut.

While iconic director John Ford toyed with the idea of a famine movie in the 1930s, Daly is the first to take on the monumental task. Starring Hugo Weaving, Moe Dunford, Jim Broadbent, Sarah Greene, Stephen Rea and Barry Keoghan, “Black 47” focuses on the story of Martin Feeney, played by Australian actor James Frecheville, who returns to Ireland after fighting for the British Army to find his family dead or decimated by hunger.