After a tough year, the AOH knows that the Irish in America are ready to build back better than ever. 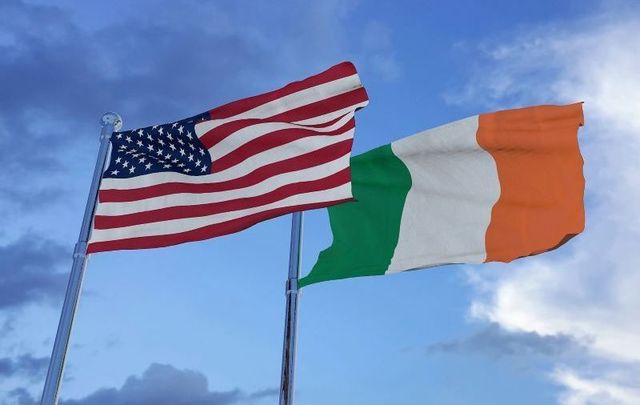 The Ancient Order of Hibernians (AOH) is marking the start of Irish American Heritage Month 2021 with an inspiring new video.

On March 1, the AOH, the largest and oldest Irish Catholic organization in the US, said: “Since 1991, American Presidents of both parties have declared March to be Irish American Heritage Month, calling upon 'all Americans to observe this month by celebrating the contributions of Irish Americans to our Nation.'

“While safety concerns regarding the current health crisis have for many communities forced the cancellation of traditional St. Patrick's Day activities, we should not let this opportunity to acknowledge the contributions that thousands of Irish American men and women have made to our nation go by unrecognized."

In observation of Irish American Heritage Month, the AOH is sponsoring a series of presentations. Everyone is invited to visit the AOH website to explore the contributions that the Irish have made and continue to make to America.

The newly-released video from the AOH says: “People talk about the luck of the Irish; we know the Irish made their own luck. They say that everyone is Irish on St. Patrick’s Day, but that wasn’t always the case.

“Some claimed the Irish could never be true Americans, but it was an Irish immigrant who refused to bow the American flag before a King, and the grandson of Irish immigrants who told the Nazis, ‘nuts.’

“They have sweated in the bowels of the Earth and reached for the stars. They have performed miracles, spoken for the marginalized, entertained us, inspired us, deliberately walked into hell to save us.

“They are the children of exiles committed to the present, yet never forgetting where they came from.

“We all have experienced tough times this past year, but the Irish are no strangers to tough times and we’ll rebuild our communities stronger than ever.