Where to backup your files

Computer users in the 21st century have more options than ever before when it comes to backing up their data. 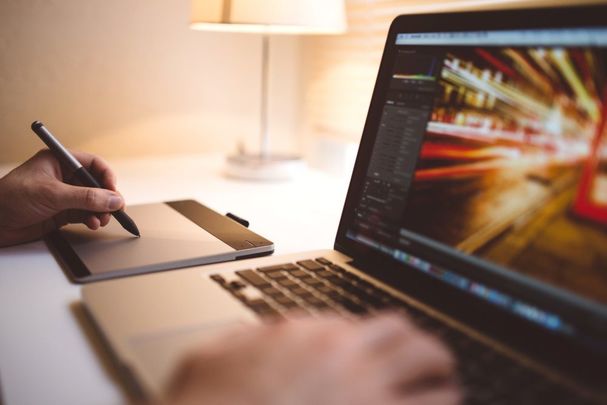 Data, data everywhere! Are you backing yours up correctly? Pixnio / CC

Not only do Computer users have the luxury of choosing between many different backup methods – like full, incremental, differential, mirroring, and more – but they can choose exactly where they want their backup data stored. The sheer variety of options and the flexibility of today's data backup systems means it's easy to find exactly what you need – as long as you know what you're looking for.

USB thumb drives, also known as flash drives, are a popular choice for many reasons. Not only are they inexpensive, but their size makes them easily transportable from one location to the next. Moreover, their USB format means they're compatible with most modern systems – including PC and Macs. The downside, however, comes in the limited storage capacity and relatively short life expectancy of these devices. Nonetheless, they remain a great option for those who need efficient, short-term data storage.

The default option for many users, external hard drives come in many different capacities. Many of today's external devices make great choices for backing up your data, but cheaper models might be unreliable or prone to data corruption. While they typically utilize a traditional, disk-based hard drive, there are some external enclosures that are compatible with solid-state drives (SSDs) for even faster speeds and greater reliability.

Once reserved for business and enterprise settings, network-attached storage (NAS) devices have recently become popular amongst homes with multiple computers and digital devices. Since a NAS can be accessed by many different systems, it's the ideal backup solution for organizations and users that need a centralized backup system that is compatible with multiple sources.

Although they've largely fallen by the wayside in favor of more efficient methods, removable media – including rewritable CDs, DVDs, and even Blu-Rays, still make a viable backup method. There are some notable downsides, including disc longevity and storage capacity, but they can be an inexpensive and efficient method of maintaining long-term data backups.

The dawn of the cloud has made remote storage easier than ever before. While the speed and efficiency of this method is ultimately determined by your hardware and your network bandwidth, there are plenty of service providers to choose from in today's market.

MacOS users have one choice that PC users don't: Apple Time Machine and wireless Apple Time Capsules. With Time Machine, you can configure an automatic backup schedule that utilizes either the self-branded Time Capsule device or a hard drive of your choice. But the best part is that this method stores hourly backups for 24 hours, daily backups for the last month, and weekly backups until the device is completely full.

Now that you have a better idea of where you can store your backup data on a long-term basis, it's time to formulate your new backup strategy and start archiving your data. You never know when an unexpected disaster strike, so it's important to move as quickly as possible and backup your data before it's too late.