Irish farmers are livid over a European Union trade deal with South American countries that will cost the beef industry billions of euro. 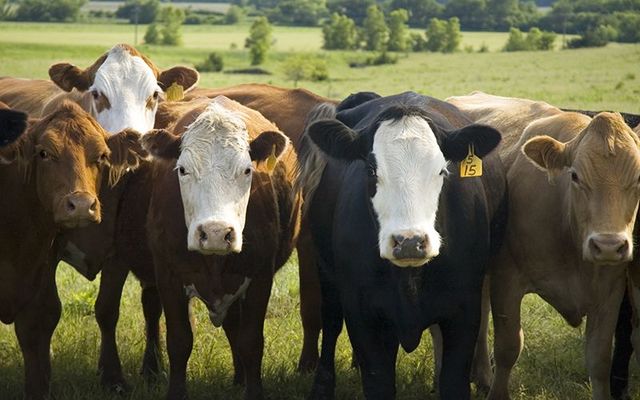 Irish farmers are livid over a European Union trade deal with South American countries that will cost the beef industry billions of euro.

The Irish government is supportive of its beef farmers. Agriculture Minister Michael Creed recently urged EU Commissioner for Agriculture Phil Hogan, who is a former Irish government minister, to redouble efforts to defend farmers in Ireland and across the EU from a “negative” trade deal with the South American countries.

It is known as the Mercosur trade deal and will give Brazil, Argentina, Uruguay, and Paraguay access with 99,000 tons of beef a year to EU markets.

The deal, announced last Friday and due to commence in eight years, has garnered accusations of selling-out from the Irish beef sector.

The Irish Farmers’ Association condemned it as “a backroom deal with big business and kowtows to the likes of Mercedes and BMW in their drive to get cars into South America.”

Fuming farmers plan a protest outside the Dail in Leinster House on July 10.

Considered big wins for Europe are the slashing of duties on cars and car parts exported to South America. There will also be improved market access for EU chemicals, machinery, textiles wine and cheese.

But farmers, and in particular Irish farmers already suffering fears of how much Brexit will affect exports to Britain, will be put under the cosh by the Mercosur deal.

Ireland is the fifth largest beef exporter in the world and the largest in Europe.  Ninety percent of Irish beef is exported, a €3 billion business in annual revenues.

The prospect of an Argentinean steak selling in a French supermarket at 50 percent less than the Irish equivalent is real.

The Irish Times reports that Creed, in his letter last month to EU Commissioner Hogan, wrote, “You will be keenly aware that these negotiations have been evolving in a way that has given rise to significant unease on the part of Ireland and other member states about their potentially very negative consequences for EU agriculture, and for the Irish and EU beef sector in particular.”

Healy said Irish farmers are already reeling from Brexit uncertainty and the EU-Mercosur deal paved the way for cheaper imports from South America. The deal could cost Irish farmers as much as €750 million.

He said, “This is a bad deal for Irish farmers.”

Hogan, in a personal article in Tuesday’s Irish Independent, said farmers must accept that Mercosur strikes a balance and involves compromise.

He admitted that the deal, 20 years in the making, undoubtedly put the EU on the defensive in the case of agriculture.

Hogan added, “But the Mercosur balance must be viewed in the broader context of other recently concluded trade agreements with Japan, Vietnam, Singapore and Mexico, all of which provided significant openings for Irish food exports and, in particular, 105,000 tons of exports of European beef.

“Taking all these agreements into account, the overall picture for the agri-food sector is positive.”