40 shades of green and 5,000 new renewable energy jobs for Ireland

Renewable company Energia has announced a €3 billion investment that will provide up to 5,000 jobs in Ireland over the next five years. 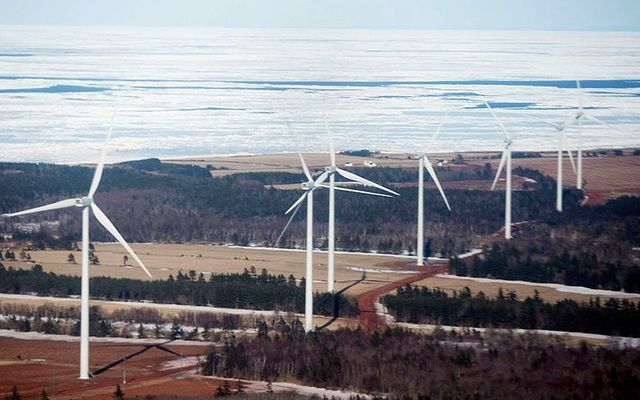 Wind farm: Energia will provide up to 5,000 jobs in Ireland over the next five years. Getty

Renewable company Energia has announced a €3 billion investment that will provide up to 5,000 jobs in Ireland over the next five years.

The company, which is owned by U.S. investor I Squared Capital and has been operating in Ireland for 20 years, said on Monday that its infrastructure investment will create an additional 200 jobs to add to the 800 already employed across Ireland by Energia.

There will also be an estimated 3,000 to 5,000 construction jobs over the course of the five-year program.

Some of the projects Energia plans to focus on include onshore and offshore wind farms, solar power, hydrogen fuel generation, and bio-energy facilities.

Energia said this was in line with the Irish government's commitment to increase the amount of electricity generated from renewable sources from its current rate of 30 percent to 70 percent by 2030. 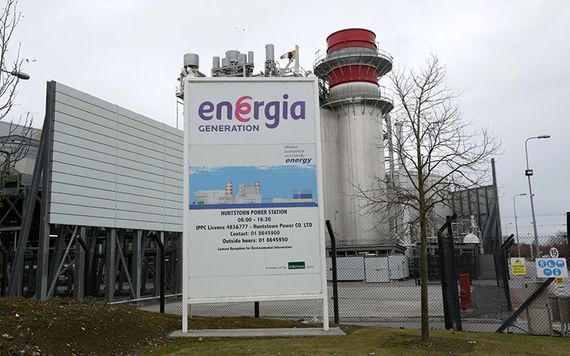 “Under the government’s climate action plan, we want to increase the amount of energy produced from renewable sources from the 30 percent we produce today to 70 percent by 2030.

“I commend Energia Group for announcing this €3 billion investment in a range of renewable energy projects, from wind farms to bio-energy, which will help us to reduce greenhouse gas emissions, give us cleaner air and reduce the need for expensive fossil fuel imports.”

Energia Group CEO Ian Thom said, “This is a proud day for Energia Group and an important milestone as we celebrate 20 years serving in the deregulated energy markets across the island of Ireland.

“To date we have invested over €1 billion in the Irish energy market, driving developments to meet the needs of a high-performance economy and society, north and south.

“Our decision to invest over €3 billion in renewable technology and energy infrastructure in the coming years is a clear signal of our intent to build on our continuous commitment to Irish communities, the economy and the sustainability of Ireland’s energy supply while contributing decisively to de-carbonization and the protection of our domestic and global environment.”