Explore these underground attractions in Roscommon

Caves, mines, tunnels -- check out these unique attractions hidden beneath the surface. 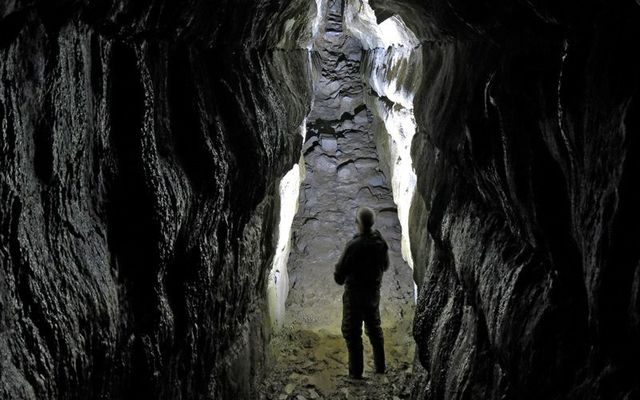 Visitors to the Emerald Isle will find there is so much more to Ireland than meets the eye, including what's beneath their very feet!

Caves, mines, tunnels --  check out these unique attractions hidden underneath the surface in County Roscommon. Only 90 minutes from either coast, Roscommon is well worth the trip.

Grab your hard hat and descend to the dark damp underworld. The Arigna Mining Experience in north Roscommon gives visitors a rare chance to explore one of Ireland's coal mines. The 45-minute tours are led by former miners and offer a remarkable glimpse into the history of mining and the cramped conditions of miners.

The visitor center explores 400 years of mining history, with mining equipment, documents, photographs and videos on display. The informative and entertaining attraction is suitable for all ages.

The Miners Way Historical Trail, a 118km figure of eight route which begins and ends at Arigna, passes by three lakes including Lough Key and the scenic Lough Key Forest Park near Boyle where a different underground experience awaits. 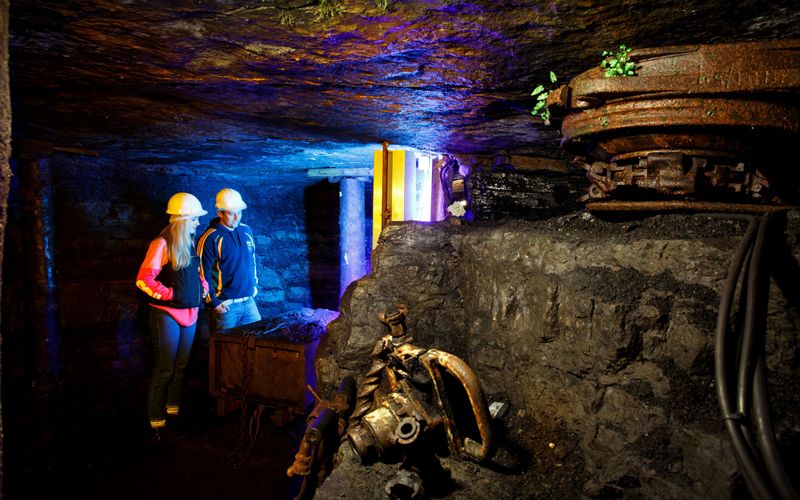 About two miles eastward of Boyle, near the southeastern shore of Lough-Key, is Rockingham. Rockingham House was built in 1810 by John Nash for the Lord Viscount Lorton. Once considered one of the finest houses in Ireland, it was destroyed in a fire in the 1950s.

The Rockingham Remembered Tour takes tourists underground to two 19th century servants’ tunnels which survived the blaze. These 300m long barrel-vaulted underground passageways were used to keep servants out of view when they hauled supplies to the house.

Visitors can also explore the top of the refurbished five-story Moylurg viewing tower as well as the contemporary Tree Canopy Walk. This 300m long creation of timber and steel gently rises 9m above the woodland floor and offers stunning panoramic birds’ eye views of the surrounding landscape.

The Rockingham Remembered self-guided tour uses an audio guide and lasts around 45 minutes. 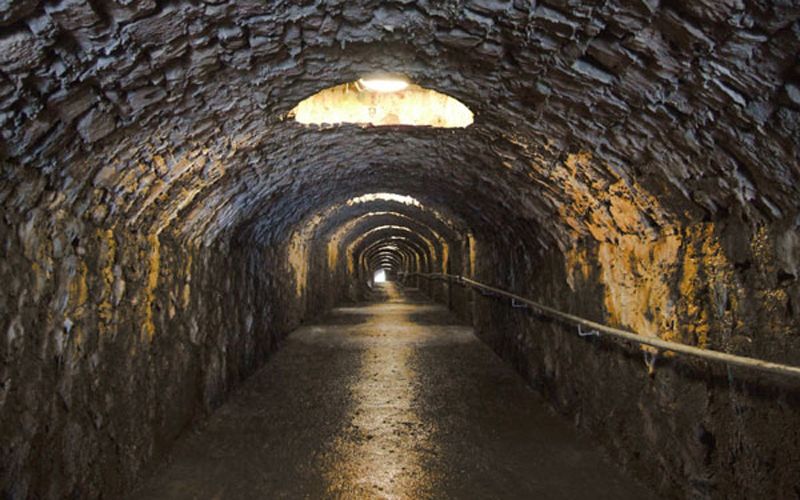 The tour at the recently-opened National Famine Museum at Strokestown Park House will soon include the house itself (currently being refurbished) featuring a servants’ tunnel similar to the one at Rockingham, although shorter in length. While visitors won't have access to the tunnel, they will hear all about it during the tour.

Starting in front of the house is the National Famine Way, a way marked trail  traces the 165km route to the Dublin docklands which tenant farmers and their families walked in Black ’47. A free downloadable app tells their stories at each of the 30 bronze cast children’s shoes marking the way.

The Rathcroghan Visitor Centre, located in the medieval village of Tulsk, is a journey back to a time before the pyramids. Rathcroghan is the oldest and largest unexcavated Royal Site in Europe and nearby is the mystical Oweynagat (Cave of the Cats), known as “Gate to Hell” and the entrance to the Otherworld.

Part of the complex of about 50 archaeological monuments making up the ancient pre-Christian royal site of Cruachán, this impressive underground construction includes two ogham stones incorporated as lintel stones in the roof. The site is a protected National Monument accessible and open to the public, but is not part of an official tour.

For more information on these attractions and on County Roscommon, please visit www.visitroscommon.ie.

The best Irish names for your dog!