County Roscommon, in the west region of Ireland, is home to many important historical and archaeological sites. 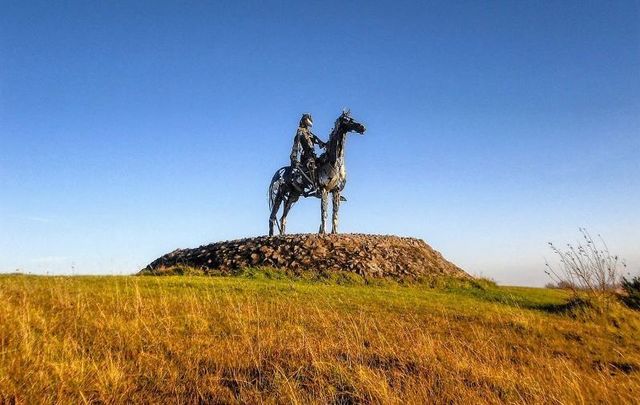 County Roscommon, in the province of Connaught, is home to many historical and archaeological sites and is known for its lakes and forests.

Here are some of the most interesting facts about and places to see in Co Roscommon. 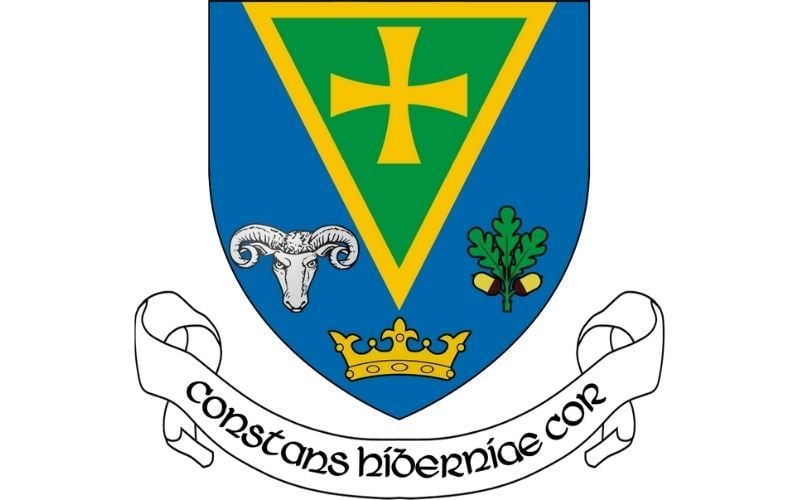 The name of Roscommon comes from ‘Ros’ and Irish word meaning wooded, gentle terrain and Comán, from Coman mac Faelchon, a famous Irish saint and the founder, first abbot and bishop of Roscommon.

The High Kings of Ireland

Legend has it that Rathcroghan, near Tulsk, was the seat of Queen Medb (Maeve), the Kings of Connacht, and later, home to the High Kings of Ireland. 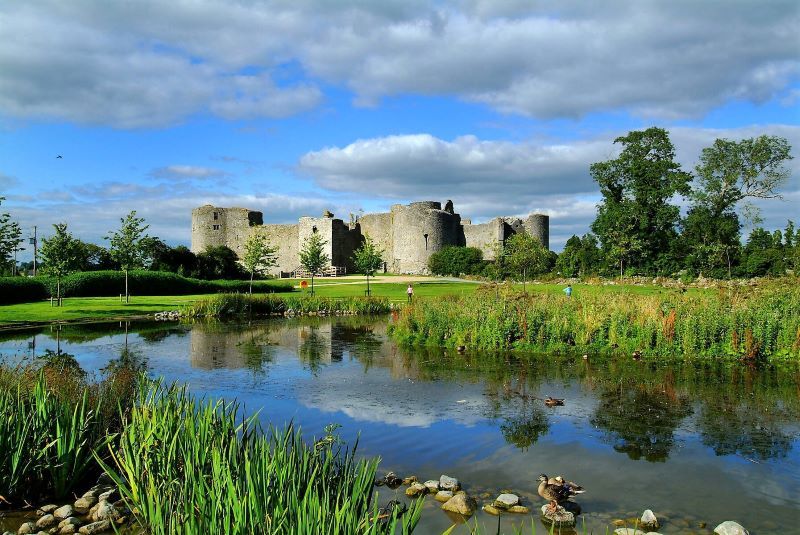 Gate to the Otherworld 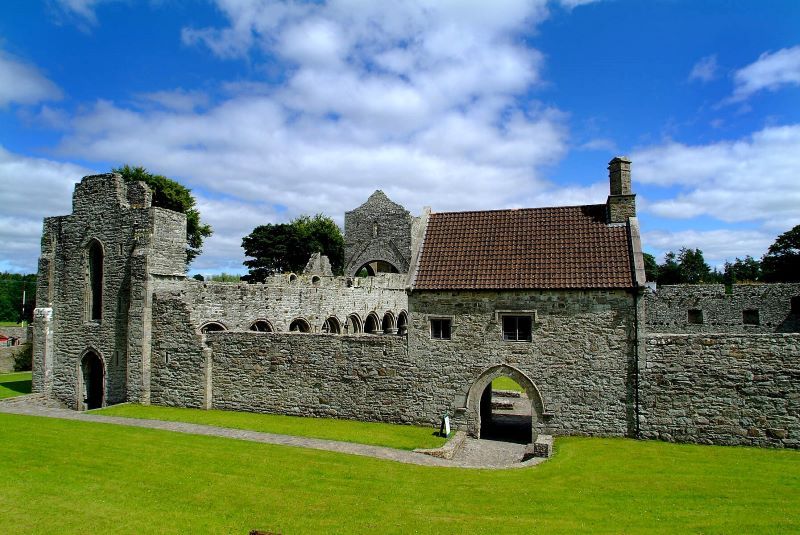 Boyle, a city at the foot of the Curlew Mountains, is known for its history and culture. There you will find Boyle Abbey, which was founded in the 12th-century, and, each summer, the Boyle Arts Festival. Just north of Boyle is the famous Gaelic Chieftain - a sight to behold! Irish actor Chris O’Dowd is from Boyle. 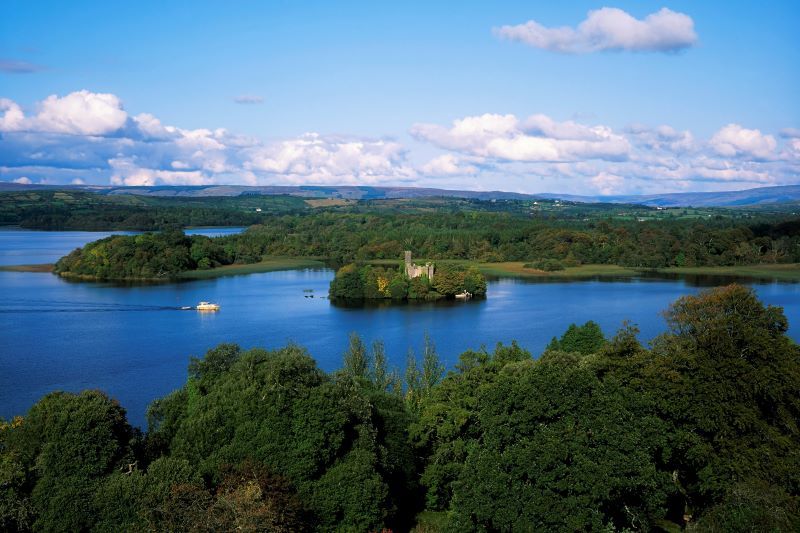 Lough Key Forest Park near Boyle is one of the most picturesque locations in Ireland. It is comprised of woodland, lakes, islands, a variety of wildlife, and many points of historical and archaeological interest. 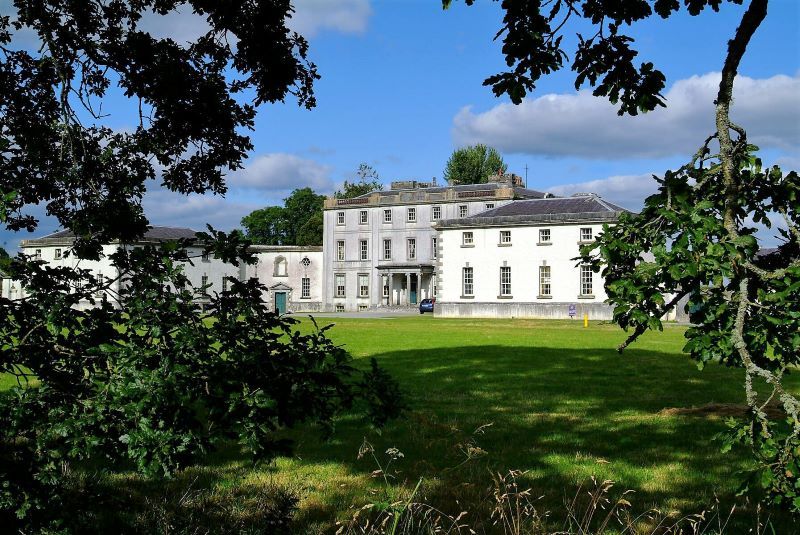 Strokestown Park House and Famine Museum is an award-winning museum dedicated to telling the story of the Irish Famine, and it contains some of the most extensive records from the time of the Famine. 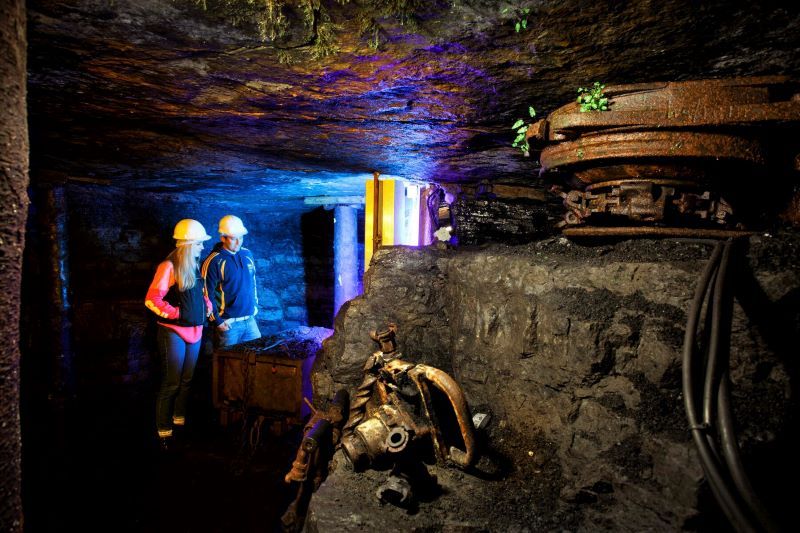 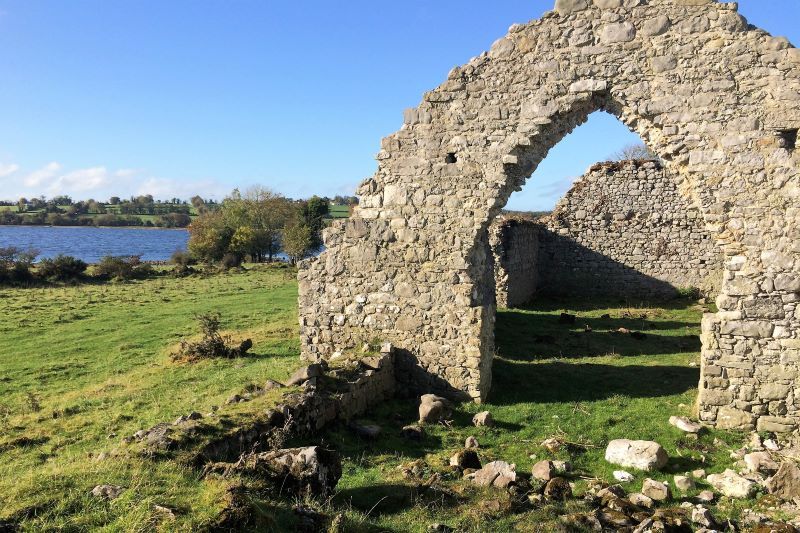 Rindoon is a deserted medieval town situated on the peninsula of St. John’s Point, on the western shore of Lough Ree. Built in the 13th century, with a town wall, castle, medieval hospital, church, and mill, it is one of the most important complexes of medieval monuments in Ireland.

WATCH: A wonderful look at all around Ireland 75 years ago