Cathal McDonagh went swimming in a lake at the back of his garden in Castlerea, County Roscommon, and stumbled across a 17-foot longboat buried in the mud. 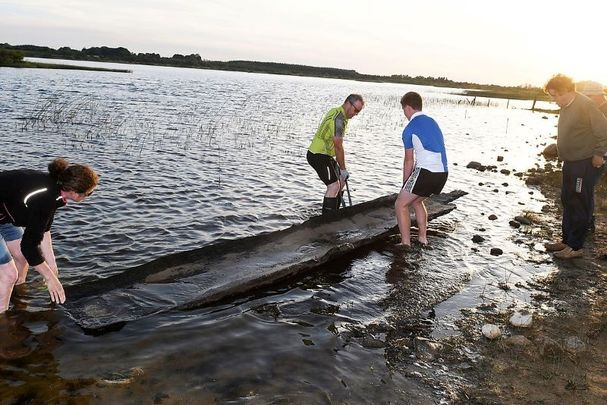 Cathal McDonagh made a big discovery of this log boat near Lisacul, Co. Roscommon Courtesy of Mick McCormack

Cathal McDonagh was 12 years old when he went wading in a lake at the back of his garden in Lisacul, County Roscommon and stumbled across a 17-foot longboat buried in the mud. 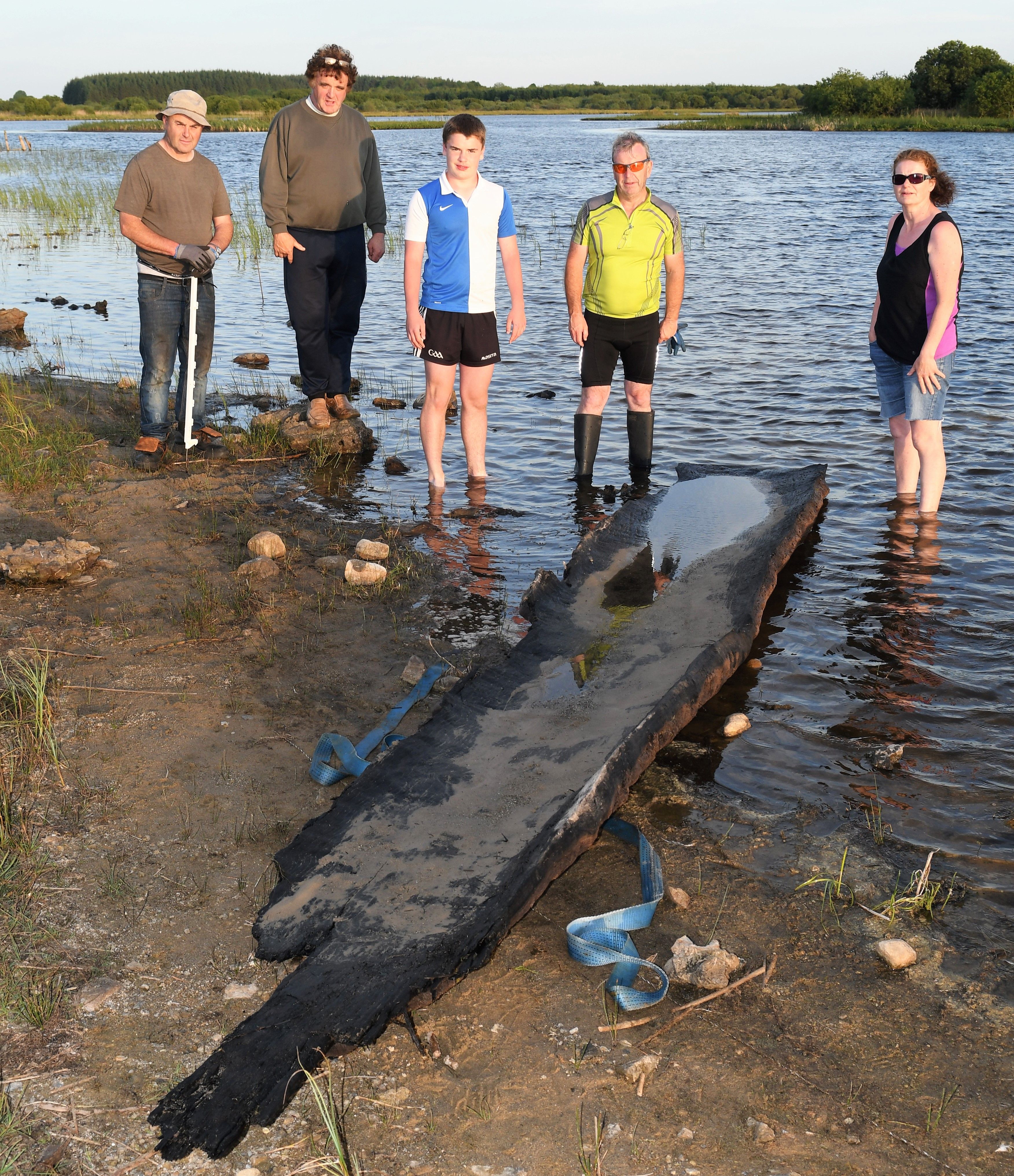 The lake is home to at least one crannóg - an artificial island and the oldest form of dwellings used as defense mechanisms in prehistoric Ireland. 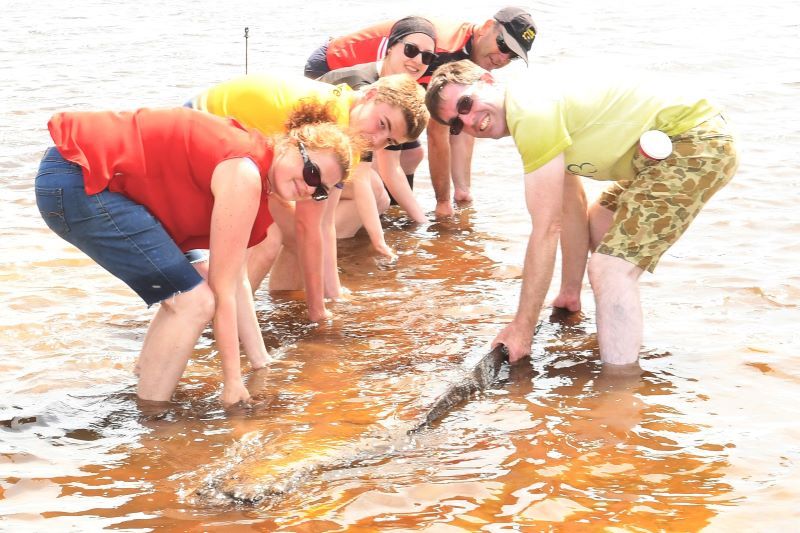 Cathal's father Peter and his two elder siblings Aonghus and Róisín were summoned to help him retrieve the vessel from the lake. The family then reported the find to the Underwater Archaeology Unit of the Department of Culture, Heritage and the Gaeltacht.