WOW air received CAPA Low-Cost Airline of the Year for 2018 Award for implementing the long-haul, low-cost connecting model to its one-stop services. 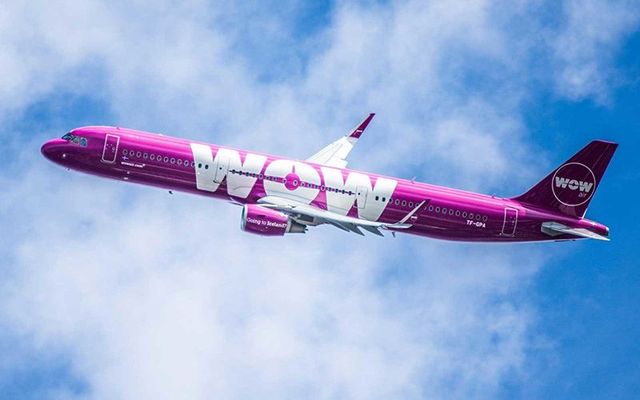 WOW air received CAPA Low-Cost Airline of the Year for 2018 Award for implementing the long-haul, low-cost connecting model to its one-stop services.

WOW air, Iceland’s low-cost airline, has been awarded CAPA Low-Cost Airline of the Year for 2018. CAPA – Centre for Aviation, is one of the world’s most trusted sources of market intelligence for the aviation and travel industry.

The annual CAPA Low-Cost Airline of the Year is awarded to either a low-cost or hybrid airline which has established itself as a leader in the travel industry.

WOW air was selected for this award on the basis of its long-haul, low-cost services that it provides to passengers. The airline makes use of its Icelandic hub, Reykjavik, to service its transatlantic routes.

Having commenced flight operations in 2012, WOW air wasted no time in developing transatlantic services for its passengers; in 2015 it launched into the North American market serving Boston and Washington DC.

Read more: Own an Irish castle for just over $100k

“We’re thrilled to be awarded the CAPA Low-Cost Airline of the Year award. We strive to meet the needs of our passengers by providing innovative, accessible services that are both convenient and comfortable.

Established by Icelandic entrepreneur Skúli Mogensen, the purple airline currently flies one Airbus A320 aircraft across Europe, one Airbus A330 aircraft and fourteen Airbus A321 aircraft that service its transatlantic routes.

WOW air was ranked as the 7th best low-cost airline in Europe at the 2013 and 2014 Skytrax World Airline Awards and was the youngest airline in the top ten. To book flights and for more information visit: www.wowair.ie.