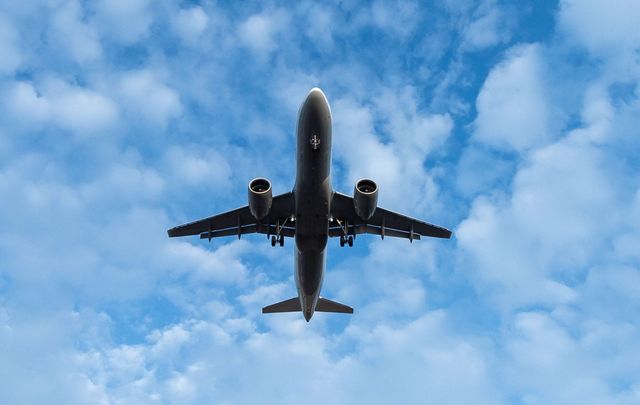 You could win free flights from Cork Airport this Christmas Getty

12 Days of Christmas promo has transatlantic flights up for grabs

Cork Airport is running a 12 Days of Christmas promotion across their social media channels where you can win free transatlantic flights, as well as other goodies.

Beginning December 13, twenty free flights will be given away by Cork Airport. Prizes include return tickets to Boston Providence with Norwegian, as well as European destinations like Nice and Dubrovnik with Aer Lingus up for grabs.

Return tickets from Cork Airport to Bristol, Edinburgh, Faro, Glasgow, London Luton, Southampton, and Zürich can also be won, as well as vouchers for The Loop at Cork Airport.

Kevin Cullinane, Head of Communications, Cork Airport said: “We are delighted to launch our 12 Days of Christmas competition for our customers as a countdown to the big day.”

Read More: Wintertime in Ireland like you’ve never seen it before

“It’s fantastic to give away return flights to some of the exciting new destinations on offer from Cork next year, with Nice and Dubrovnik recently announced in Aer Lingus’ summer 2019 schedule. The twice-weekly flights to Nice commence on May 1, 2019, on Wednesdays and Sundays; and the new service to Dubrovnik in Croatia will take off from May 4, 2019, on Tuesdays and Saturdays.”

“Next year, Cork Airport will serve over 50 routes across the UK, Continental Europe and the east coast of the USA. We are forecasting 2.6 million passengers to travel through the Airport in 2019, up 7% on the 2.4 million this year."

"Cork Airport’s 12 Days of Christmas competition is our way to say thank you to all our passengers who have ensured the continued growth and success of the Airport.”