Planning a trip to Ireland? Make sure you travel through these top locales in Ireland's Ancient East 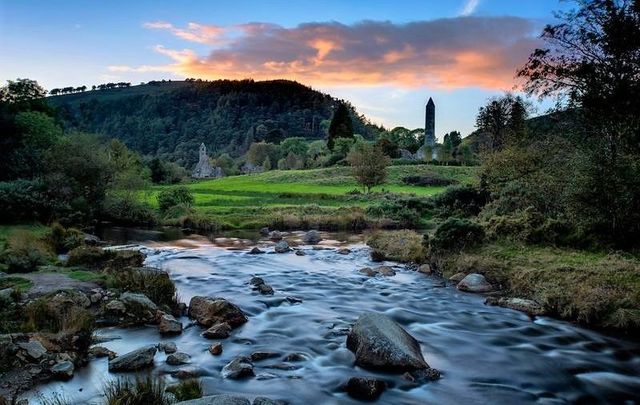 Ireland's Ancient East is a must for anyone visiting Ireland

Planning a trip to Ireland? You’ve probably heard of Ireland’s Wild Atlantic Way that runs along the western coast of Ireland, but maybe you’re not as familiar with Ireland’s Ancient East, locales around the eastern portion of Ireland that tell fantastic stories from Ireland’s long and rich history.

Discover Ireland has put together some of the best spots to visit in Ireland’s Ancient East - check them out here: 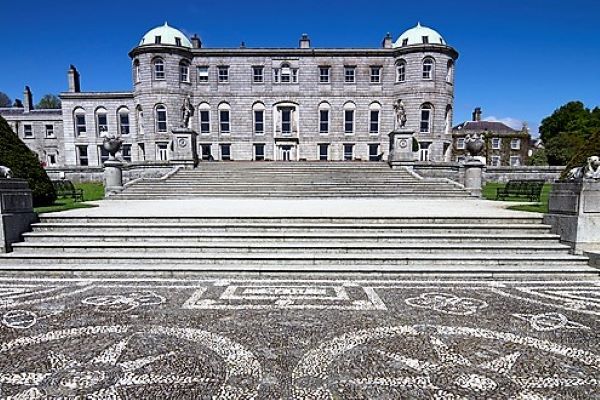 Located in Co Wicklow, the stunning Powerscourt Estate has 47 acres of gardens for you to explore. 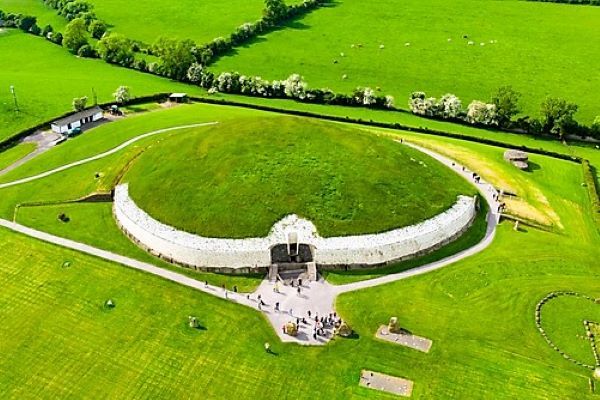 Older than the pyramids in Egypt and a designated UNESCO World Heritage Site, this monument from the Neolithic Era in Co Meath is one of Ireland's most popular sites.

Read More: The magic of the tombs at Newgrange on this day the winter solstice 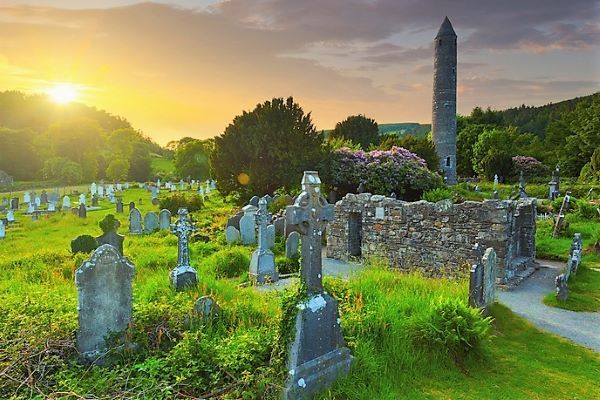 The home of a 6th-century monastic site in Co Wicklow, Glendalough and it's plentiful walking trails are one of the most scenic areas in Ireland.

Read More: Places in Ireland that can change your life 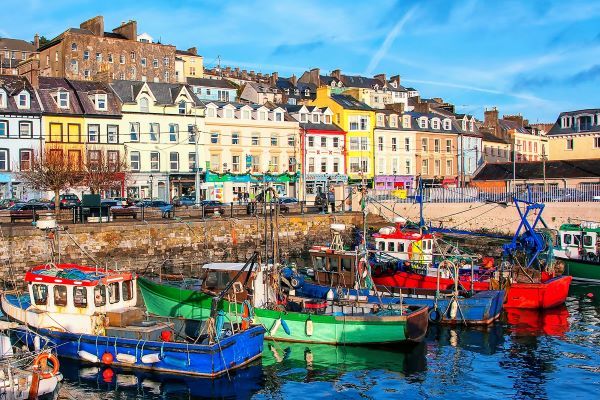 A port village in Co Cork, Cobh was the last port of call for the ill-fated Titanic, as well as many of the famine ships that departed from Ireland in the 1800s. 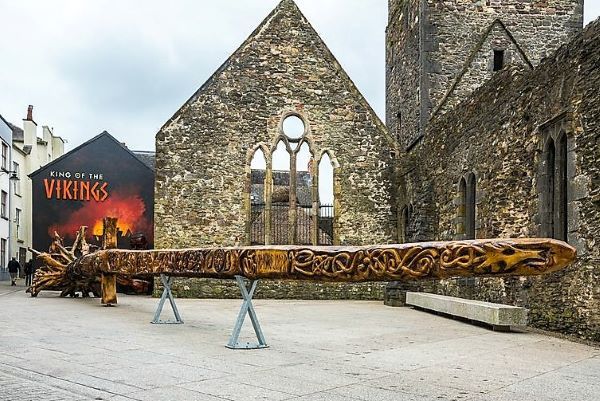 This cultural and heritage quarter in Waterford City is a perfect family-friendly day trip in Ireland. 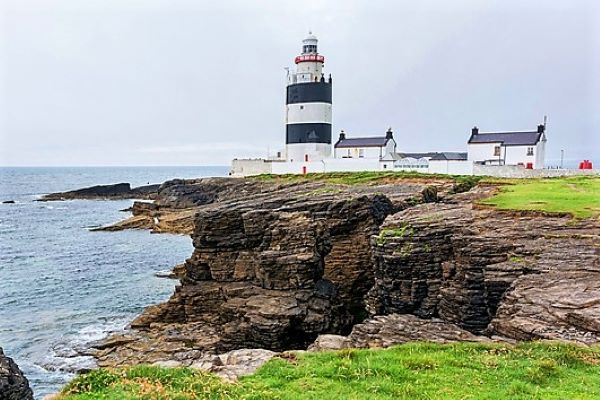 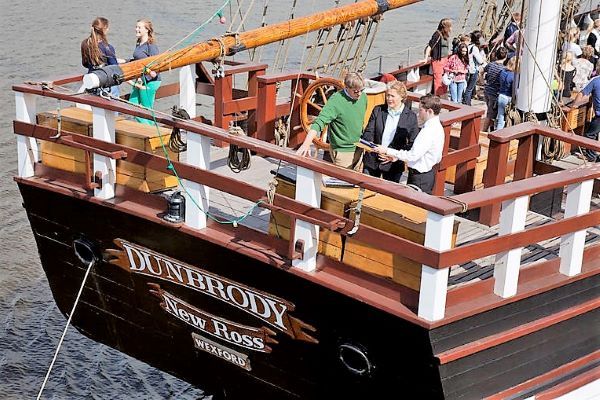 Also in Co Wexford, this historic site offers an authentic reproduction of an 1840’s emigrant vessel. 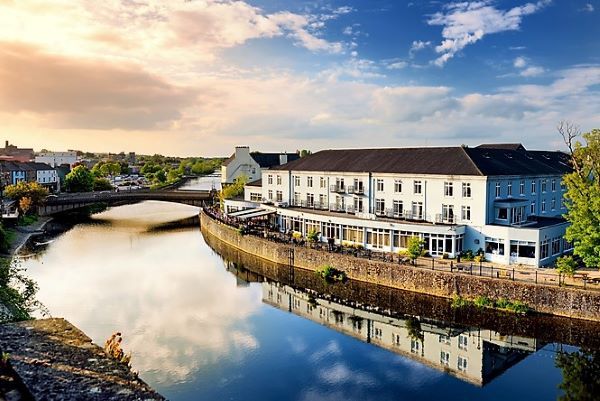 Co Kilkenny merges history and modernity with its annual arts festival as well as its fascinating history of witch trials.

Read More: On trial for witchcraft – Irish women of sorcery or power? 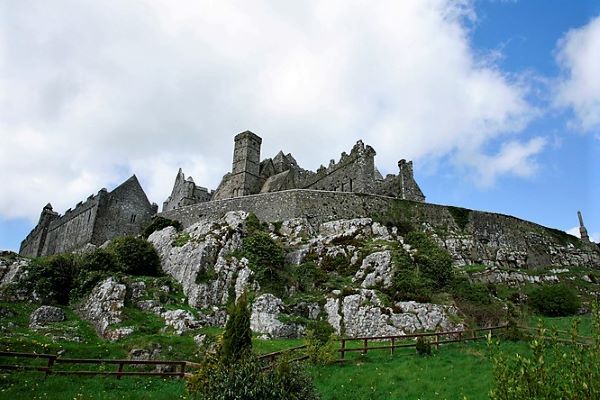 This ancient site in Co Tipperary holds the history of some of Ireland's most famous high kings. 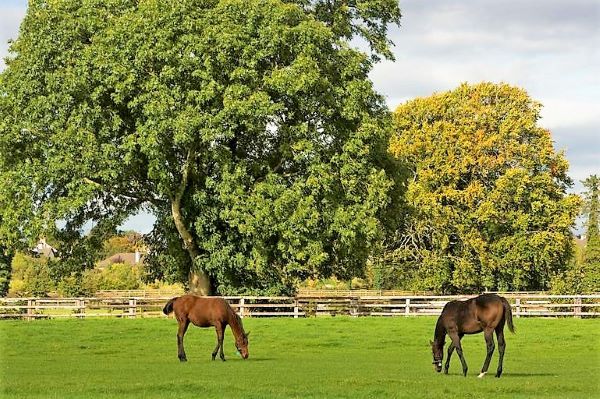 This thoroughbred breeding facility in Co Kildare is a must-see for any equestrians visiting Ireland.